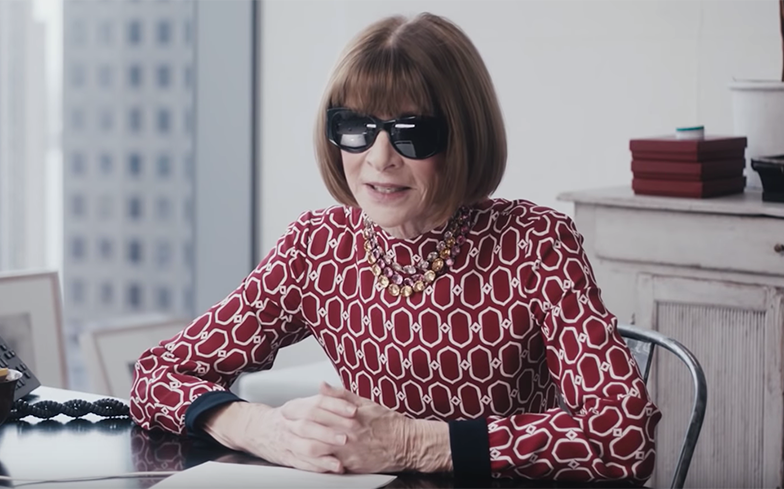 “I have been alarmed by your prime minister’s record on LGBTQ rights.”

Anna Wintour has slammed Scott Morrison, the prime minister of Australia, for his views on LGBTQ rights.

The editor-in-chief of Vogue recently visited the country and delivered a speech at a business lunch organised by the Australian Open, which included Liberal MP Julie Bishop.

“I have been alarmed by your prime minister’s record on LGBTQ rights, which seems backward in all senses,” she told the crowd.

Anna criticised the government’s proposals (now abandoned) to allow schools to discriminate against LGBTQ students: “That no one can be expelled from school for their orientation should not require clarification.

“A government should protect its people, not make it unclear whether they will be accepted.”

She then called out former Australian tennis champion Margaret Court for her stance on same-sex marriage:

“I find that it is inconsistent with the sport for Margaret Court’s name to be on a stadium that does so much to bring all people together across their differences,” Anna explained.

“This much I think is clear to anyone who understands the spirit and the joy of the game. Intolerance has no place in tennis.”

“Second point to make is that Margaret Court is a distinguished Australian who is entitled to her views,” he continued.

“And the third point to make is that, when I go overseas I try not to give ignorant lectures attacking other countries, and I think visitors to Australia should pay us the same respect.”