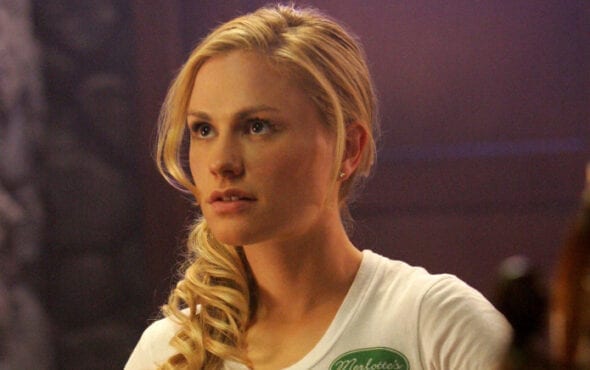 Anna Paquin stuck it to the haters after being accused of not being bisexual enough on social media.

While highlighting the International Day Against Homophobia, Transphobia and Biphobia on Instagram, trolls took Paquin’s comments to accuse her of using bisexuality as a publicity stunt.

One comment read: “I am getting tired of seeing ‘bi’ celebrities constantly advocate for it only to end up conventionally married to men with multiple children, living out the so-called white-picket-fence life.”

According to People Magazine, Paquin highlighted the comment via her Instagram stories, writing: “Ah yes… the ‘you aren’t queer enough’ BS.”

The Flack star then followed up with a series of rainbow-coloured Instagram posts showcasing her Pride.

“I’m a #proudbisexaul who is married to a wonderful human who happens to be a man,” her photo read. “If he doesn’t have a problem with it why should anyone else?”

The True Blood actress uploaded another post with a powerful message, stating: “It’s not a phobia you’re just an asshole.”

Paquin made headlines after coming out as bisexual while promoting the Give a Damn campaign in 2010.

“I am Anna Paquin. I’m bisexual and I give a damn,” she stated.

Since coming out, the 38-year-old has been an advocate for LGBTQ+ rights. She has also used her social media platforms to stand up for bisexuality.

During a 2012 interview with Zooey Magazine, Paquin opened up about LGBTQ+ rights and their importance.

“If you’re going to talk about some cause in a way that’s meaningful, you should identify why it means something to you,” she explained.

“For a bisexual, it’s not about gender. That’s not the deciding factor for who they’re attracted to.”

We stan us some Anna Paquin!