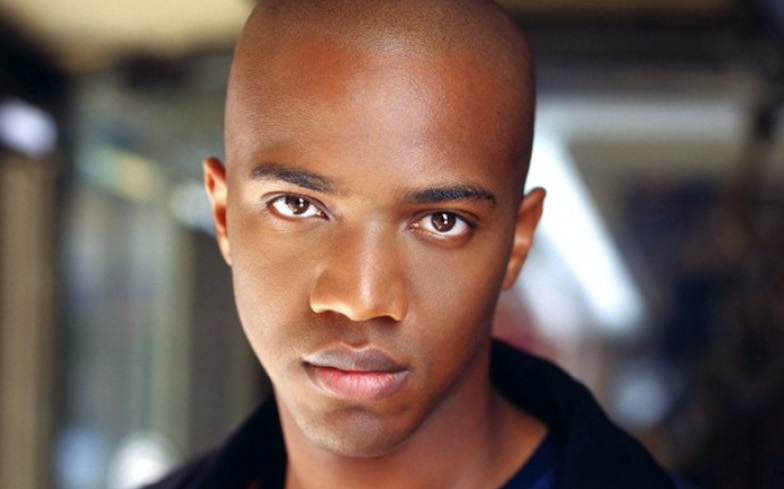 “I knew how important it is to other people out there like me, who would need to see that role model.”

J. August Richards has come out as gay.

The actor, who is best known for his role as Charles Gunn on the Buffy the Vampire Slayer spin-off Angel, publicly spoke about his sexuality for the first time in an Instagram Live with his Council of Dads co-star Sarah Wayne Callies.

On the new NBC series, Richards plays Dr Oliver Post, the best friend of Callies’ character and an openly gay man who is recruited to be a father figure to the children of a friend who has passed away from cancer.

After being asked if he feels “pressure or responsibility” to play such a unique character, Richards responded: “Absolutely. If I think about why I even got involved in this industry, it was really to combat oppression.

“Also, I knew how I was affected by the people of colour I saw on television or that I didn’t see on television. So this being a married gay man with a family, I realised that on television I don’t take anything I do lightly.

“You have an opportunity to put an image into millions of homes and I wanted that image to be honest and I wanted it to be correct. So honestly, it required me to show up fully in a way that I don’t always when I’m working.”

Richards said that he couldn’t portray the character honestly without letting his co-stars know that “I was a gay man myself.”

He continued: “I’ve never done that with the people that I worked with. I knew how important it is to other people out there like me, who would need to see that role model, so I took that responsibility very seriously.”

Richards’ uploaded the conversation onto his Instagram page and was flooded with support from fellow celebrities, such as his past Agents of SHIELD co-stars Henry Simmons and Elizabeth Henstridge.

Callies later commented: “Sharing this moment with you was one of the most meaningful things in my life. Love you friend.”