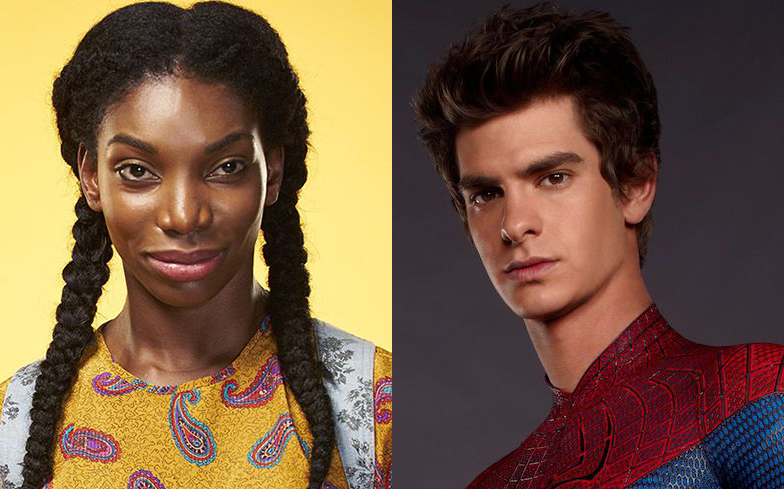 “The creativity is always totally outside the box and it’s one of the many reasons I watch and love this show.”

The former Spider-Man actor will judge for one episode alongside RuPaul, Michelle Visage, Graham Norton and Alan Carr on the highly-anticipated British spin-off.

“The creativity is always totally outside the box and it’s one of the many reasons I watch and love this show,” Andrew said in a statement. The Oscar nominated performer has previously voiced his love for the series and Miss Vanjie (watch here).

Drag Race UK will run for eight episodes and will feature ten queens. Earlier this year, Mama Ru teased there’ll be many more seasons of the British spin-off heading our way in the coming years.