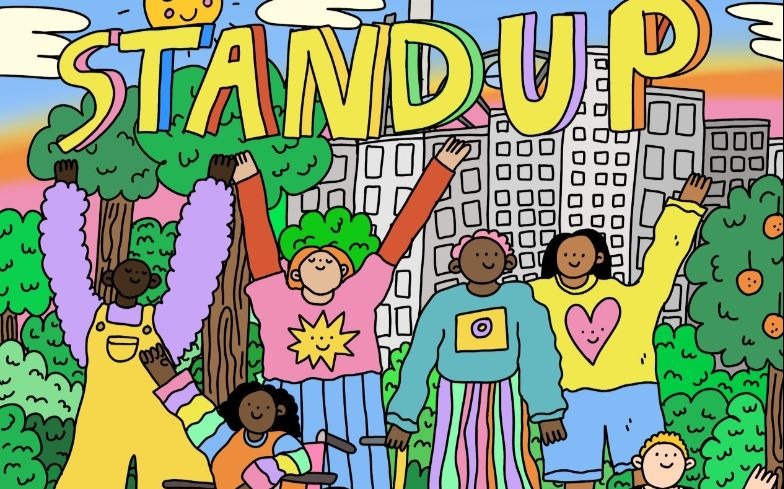 Andrea Di Giovanni has released their latest single, Stand Up.

Rising LGBTQ+ popstar Andrea Di Giovanni has released their latest single, Stand Up, and the gospel/pop inspired song encourages love in all of its forms, as it explores relationships with all forms of creed.

At the same time, through the eyes of their younger self, Andrea recalls the doubt and insecurity they’ve experienced growing up in a highly religious environment, and how these particular circumstances impacted their relationship with sexuality and self love.

While remembering those conflicting moments with a heavy heart, the singer stays positive and hopeful, encouraging both the oppressed and the oppressors to stand up to their own fears and prejudice.

Stand Up is the first single from Andrea’s upcoming album, Rebel, and was co-written by another rising LGBTQ+ popstar, SMXSON, and was produced by Tylr Rydr.

The single will also support the Outside Project, the UK’s first LGBTQ+ crisis/homeless shelter and community centre in London, by donating 50% of its streaming earnings. The music video for the single features contributions from Andrea’s friends, collaborators, and fellow musicians.

Listen to the song below, or by following this link.