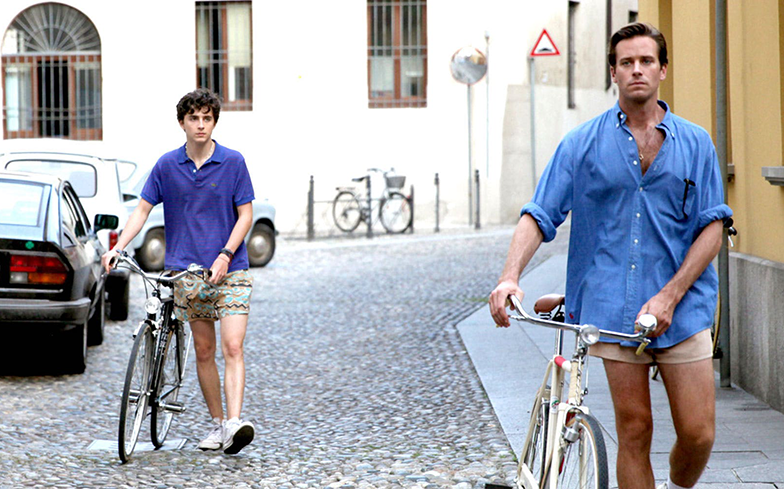 The author of Call Me By Your Name has revealed the title and release date of the sequel.

André Aciman’s long-awaited follow-up, Find Me, will be available this October, and according to Vulture, it will focus in greater detail on Elio’s father.

The description reads: “In Find Me, Aciman shows us Elio’s father Samuel, now divorced, on a trip from Florence to Rome to visit Elio, who has become a gifted classical pianist. A chance encounter on the train leads to a relationship that changes Sami’s life definitively.

“Elio soon moves to Paris where he too has a consequential affair, while Oliver, now a professor in northern New England, considers returning to Europe with his sons having grown.”

Last year, Aciman wrote on Twitter that he would be writing a sequel to Call Me By Your Name, while the film’s director Luca Guadagnino told reporters that they were both working on a screenplay for a follow-up.

Timothée Chalamet, who played Elio in the film, confirmed that both he and co-star Armie Hammer are up for a sequel to the beloved film. Speaking to Time magazine, the actor said: “I don’t see any world where it doesn’t happen. “I think André [Aciman, the book’s author] is comfortable with a sequel being made. I know Luca really wants it. And I know Armie and I are 1000% in.”

Earlier this week, however, Hammer provided Vulture with a not-so-positive update on the highly-anticipated sequel.

“No, the truth is, there have been really loose conversations about it, but at the end of the day — I’m sort of coming around to the idea that the first one was so special for everyone who made it, and so many people who watched it felt like it really touched them, or spoke to them,” he explained.

When asked if director Guadagnino and Chalamet feel the same way, he added: “I don’t know. I haven’t had that conversation with them explicitly. But I mean, look. If we end up with an incredible script, and Timmy’s in, and Luca’s in, I’d be an asshole to say no. But at the same time, I’m like, ‘That was such a special thing, why don’t we just leave that alone?’”

Related: Armie Hammer reveals the difficulties in filming the waterfall scene for Call Me by Your Name.