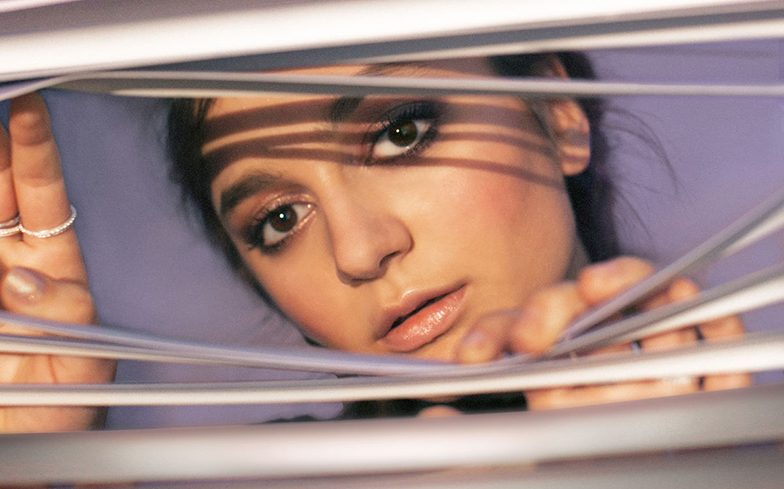 “I’m proud to be a bisexual member of the LGBTQ community.”

American singer-songwriter Daya has proudly come out as bisexual on her social media.

In celebration of National Coming Out Day, the 19-year-old performer told her Instagram followers: “One day late but happy 1st national coming out day to me! What a crazy thing!

“All I gotta say is follow your gut and don’t feel like you owe any sort of explanation to anyone. Your sexuality is yours only so build with it at a pace that works for you.”

Daya then said she’s “proud to be a bisexual member of the LGBTQ community” before revealing that she’s in a same-sex relationship, “with a girl I love who makes me feel more like me every day.”

She added: “The support has been beyond and though it wasn’t always easy I also recognise how privileged I am to have had so much of it, so I especially wanna be there for those of u who aren’t surrounded by the most accepting family/friends/communities.

“Stay authentic, talk thru it with people u trust, know you’re loved and that I’m thinking of u. That’s my long post of the month love yall be gay be free be wild n love lots xo.”

Daya rose to prominence in 2015 with the release of her debut single Hide Away, which charted at 23 on the Billboard Hot 100.

The following year, she was featured on The Chainsmokers’ EDM anthem, Don’t Let Me Down. The single has so far been certified 2xPlatinum in the UK and 6xPlatinum in the US, and has received 1.1 billon views on YouTube.

Her debut album – Sit Still, Look Pretty – was released in 2016 to positive reviews.

Watch the video for Daya’s brand new single, Safe, below.