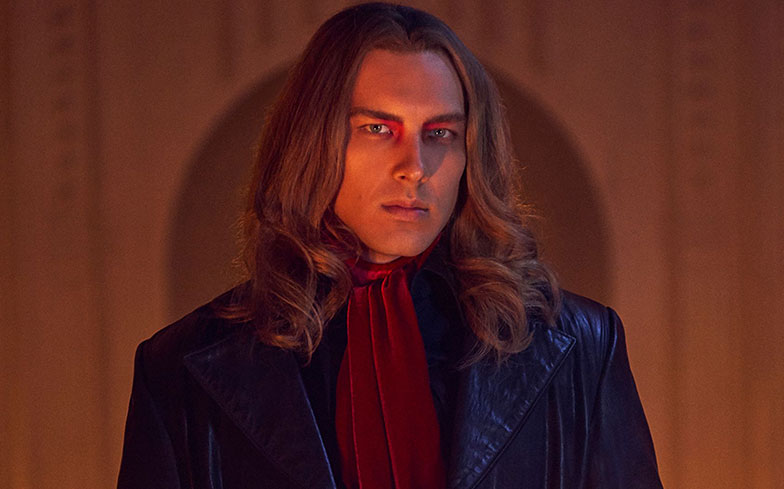 As the latest season of the hit anthology TV series races towards its apocalyptic conclusion, breakout star Cody Fern, who plays anti-christ Michael Langdon, has teased what we can expect from the finale.

“What I can say is, the final episode – Ryan [Murphy] is setting up a battle royale,” he told The Wrap.

“It’s many things, and it was many things to all of us [shooting it]. It was a very hard episode to shoot emotionally and I can’t wait for the world to see it. But yeah there are many surprises in store.”

We already know the end of the world is going to happen – viewers saw that in the first episode before we delved into flashback territory – but we have no idea which way the final confrontation between Cordelia’s coven of witches and Michael will go.

As many fans have already predicted, it may not be Cordelia that Michael should be worried about, but Mallory, who’s shown immense power and has even been tipped by Myrtle Snow to be the next supreme.

“[Michael] doesn’t know what Mallory’s powers are. He just knows she’s a very powerful witch. Because in his mind, he’s hell-bent on Cordelia and that’s one of his flaws at this time,” Cody continued.

“He’s so focused on destroying Cordelia and making Cordelia suffer for what she’s done to him, that he doesn’t see what’s right in front of him.”

If you’re still scratching your head about how Apocalypse is going to end, we’ve rounded up five of the best fan theories about what could happen here, from Mallory being an angel to the Murder House being the Sanctuary.