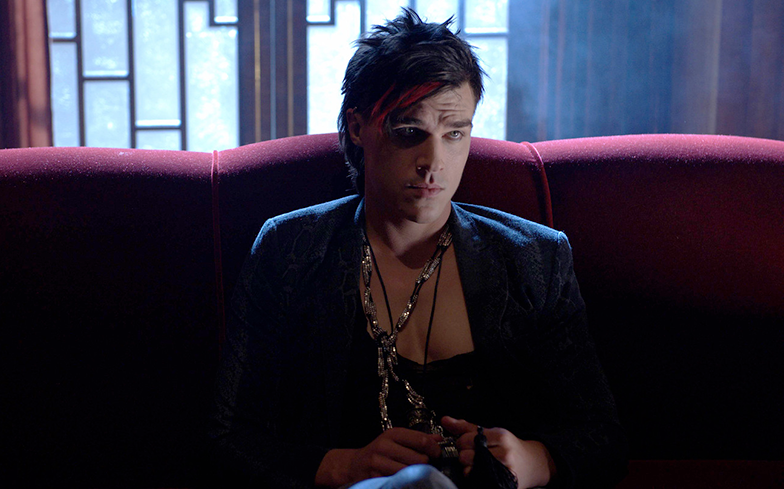 According to a report from Variety, the 36-year-old actor will be playing one of the Green Lanterns, Guy Gardener.

Wittrock’s character is described as a “hulking mass of masculinity, and, as rendered in the comics, an embodiment of 1980’s hyper-patriotism.”

The AHS fan-favourite is the first actor to be cast in the series.

Soon after the news was announced, Wittrock took to Instagram and expressed his excitement for the series.

“Beyond excited to join the Green Lantern universe as Guy Gardner. Coming to HBO Max in the not-too-distant future,” his caption read.

News of a Green Lantern TV show first came to light in 2019 during the HBO Max WarnerMedia Day.

At the press day, Greg Berlanti stated that the show would be “unlike anything seen on television.”

During the 2020 TCA’s, HBO Max’s Head of Original Content, Sarah Aubrey, said that the series will take place over a “span several decades on focus on two stories about Green Lanterns on Earth.”

The new DC adaptation has been picked up for 10 one-hour episodes by the streaming service.

Marc Guggenheim, co-creator of Arrow and Seth Grahame-Smith writer for Lego Batman Movie, will be the lead writers on the show with the latter also stepping in as showrunner.

Berlanti and his production company Berlanti Productions will produce the series alongside Warner Bros Television.

Are you ready to see Wittrock wear the Power Ring?