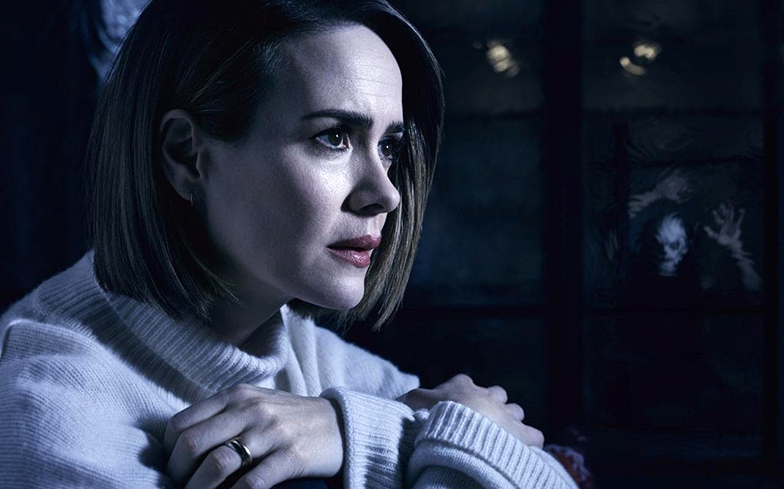 Ryan Murphy has revealed a key detail about the next season of American Horror Story.

The show creator, who’s known for keeping tight-lipped about details on the horror anthology series, has taken us back in time with Asylum, broached the current climate with Cult, and flipped between generations with Coven.

But now he’s ready to take on a whole new challenge, as he revealed the timeline for the next season of American Horror Story, which will air later this year, during an Emmy FYC panel in Beverly Hills on Friday night.

Following up on a recent announcement that season eight will take viewers into the future, Ryan teased: “I will say it is set 18 months from today.”

For all you Nancy Drews out there, that date would be: 6 October 2019. While we don’t know how specific Ryan was being, The Hollywood Reporter says he did urge fans to look up what would be happening on that date…

He also confirmed that his fellow panel guests – Sarah Paulson, Evan Peters, Billy Eichner, Cheyenne Jackson, Adina Porter and Leslie Grossman – will all be making appearances in the new season.

They’ll be joining the recently confirmed Kathy Bates, who was absent for last year’s American Horror Story: Cult due to her starring role in the now-cancelled Netflix original series Disjointed.

Ryan then revealed that season eight will be more “fantasy inspired” and “heightened” than Cult.

“It’s not necessarily as real and grounded as the past season,” he said. “We’re sort of going back to Asylum and Coven. It’s that tone. That’s the tone of it.”

Elsewhere on the panel, it was confirmed that Evan and Sarah will both direct an episode of the new season, that filming is set to begin on 16 June, and that Evan’s role will be a ‘comedic’ hairstylist.

Oh, and that Joan Collins casting? She’ll be playing the grandmother of Evan’s character. Colour us excited!