American Horror Story: 1984 will be the shortest season ever 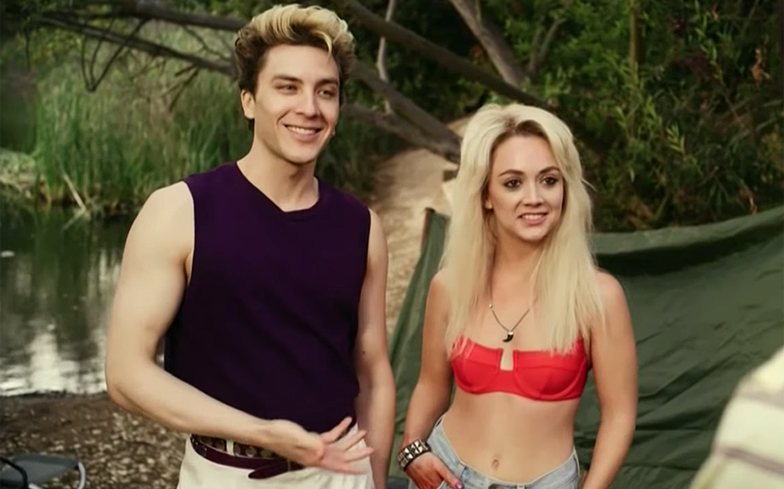 Enjoy the latest season of American Horror Story while you can.

While the season has marked a return to the straight-forward, back-to-basics horror that many fans have been longing for – and has received very positive reviews from critics – it’s set to be the shortest American Horror Story season ever.

It’s been confirmed that the finale episode of 1984 is scheduled to air on Thursday 14 November, meaning this season will consist of only nine episodes.

Fan favourite Sarah Paulson has sadly confirmed that she won’t be making a much-rumoured cameo in the season, but leaked set photos recently revealed that Dylan McDermott – who appeared in Murder House and Asylum – will be returning.