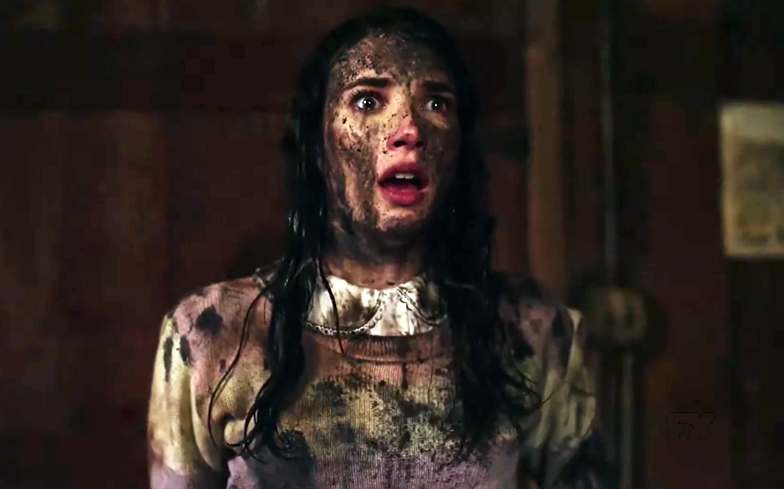 American Horror Story is coming back with a bang.

While some seasons of the Emmy-winning series have polarised viewers by taking a more camp approach to horror – Coven being a prime example – it looks like season nine, which is sub-titled 1984, is taking things back to pure bone-chilling terrors.

As previously teased, the upcoming season will be set at a 1980s summer camp, and clearly takes inspiration from iconic slasher movies like Sleepaway Camp and Friday The 13th as a murderer known as Mr Jingles is on the loose from an asylum.

“I got a gig as a councillor at a summer camp they’re opening up a couple of hours from here, you guys should all come,” says Cody Fern’s character to his group of friends – no doubt leading them all to their doom – in the first full-length trailer.

Other stars making a return to the show are Leslie Grossman and John Carroll Lynch, although this will be the first season of American Horror Story to not feature mainstays Evan Peters or Sarah Paulson.

The trailer also gives us a better look at Angelica Ross’ character. Fans of Pose – another Ryan Murphy show – were devastated when her character Candy was killed off, but seeing her in another series regular role will no doubt soften that blow.

“This is the site of the worst summer massacre of all time,” she says in the trailer. Spooky.

Watch the terrifying trailer below.