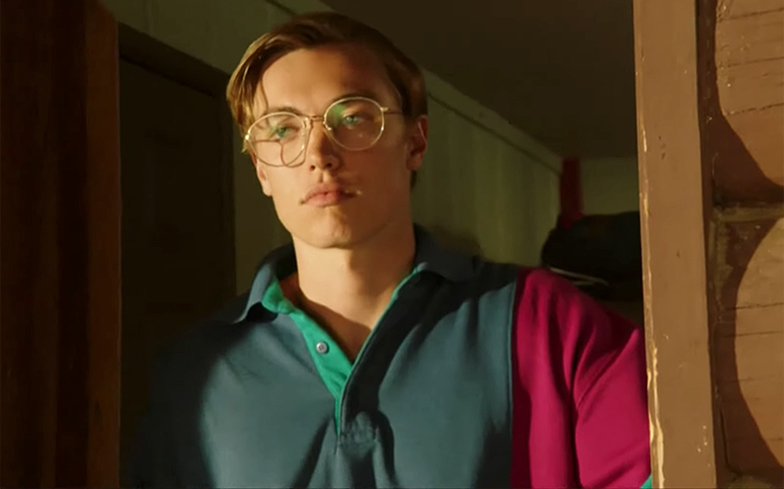 Could we be any more excited for American Horror Story: 1984?

Another teaser has just been released which continues to point towards the 1980s horror vibes that we’ve seen so far, as we witness yet another victim – this time it’s the ‘nice guy’ – meet his end at the hands of the Jason Vorhees-esque masked villain.

Watch the new teaser below.