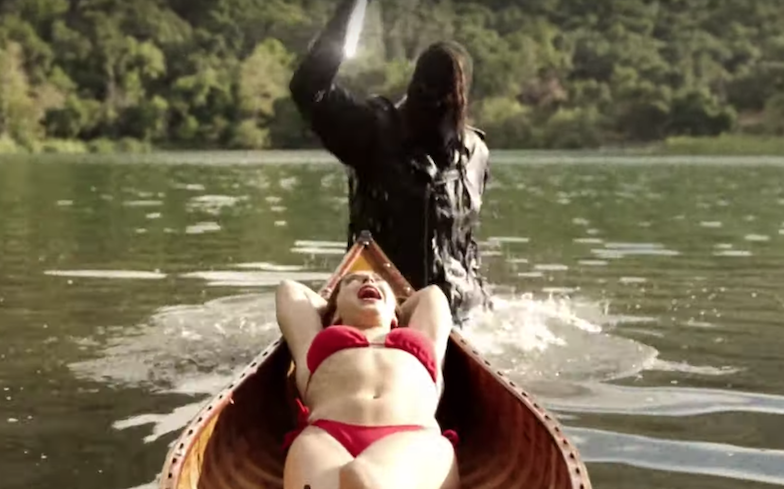 Titled 1984, this season of the acclaimed horror anthology series will travel back to the 80s (duh) and will be set at a summer camp called Camp Redwood, and will take inspiration from iconic slashers such as Friday the 13th and Sleepaway Camp.

Watch the incredible new trailer for AHS: 1984 below.

Earlier this year, AHS veteran Evan Peters revealed that he wasn’t returning to the series for its ninth season.

The American actor, who’s starred in the series since 2011, initially told GQ that he wanted to take a “sabbatical” to focus on other endeavours because the show had taken an emotional toll on his mental health.

It was later revealed that fellow veteran Sarah Paulson will also be sitting this season out. Sad, we know. But if the teaser is anything to go by, it looks like it will be another killer season…