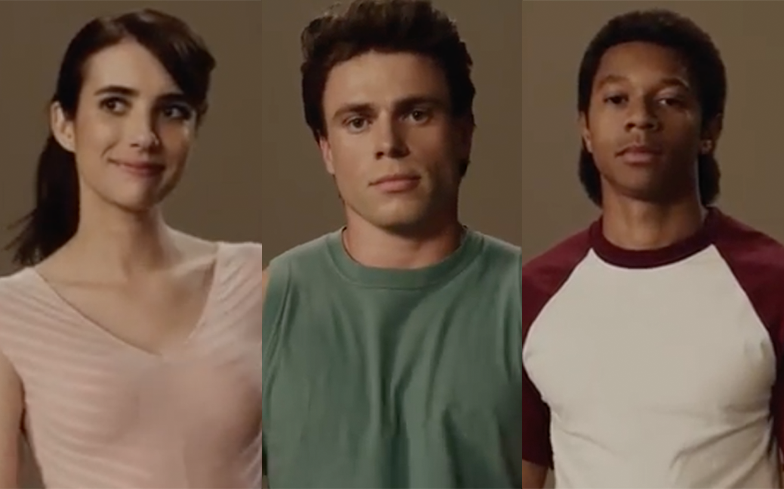 Camp is in session!

American Horror Story has unveiled the official cast for its upcoming ninth season.

Titled 1984, this season of the critically-acclaimed horror anthology series will travel back to the 80s (duh) and will be set at a summer camp, and honestly, it’s about time! Fans have waited for this theme since, well, the first season.

Set to Dan Hartman’s 1984 hit “I Can Dream About You”, the teaser sees all aforementioned stars strut their 80s butts in very skintight clothing (especially the men) in several hilarious teasers – see below.

It was later revealed that fellow veteran Sarah Paulson will also be sitting this season out. Sad, we know. But if the teaser is anything to go by, it looks like it will be another killer season…