American Crime Story: Versace gets a release date and a new trailer 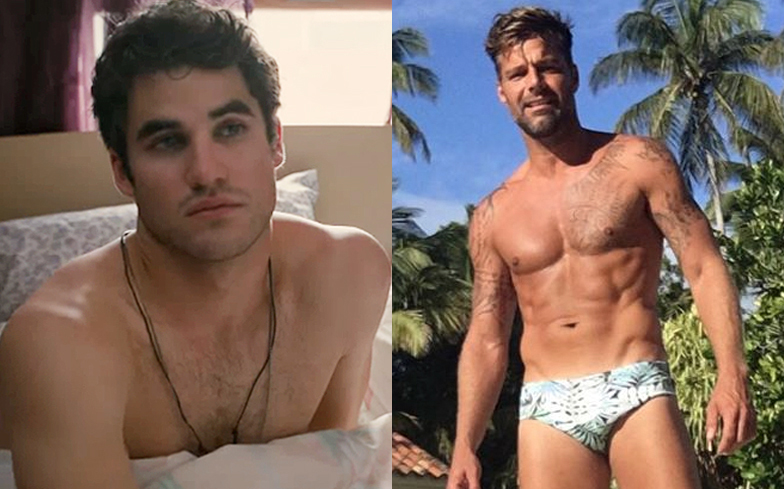 We don’t have long to wait…

The Assassination of Gianni Versace, the second season of Ryan Murphy’s critically acclaimed American Crime Story anthology series, has finally been given a premiere date after months of teasing.

A brand new teaser has also been released, which you can watch below.

American Crime Story: The Assassination of Gianni Versace (yep, it’s a mouthful) will tell the true story of the death of legendary fashion designer Gianni, who was murdered by Andrew Cunanan on the steps of his home in 1997.

If that all-star cast isn’t enough for you to get excited, perhaps the fact that Ricky filmed his first ever on-screen sex scenefor the show might do the trick.

“The exhibitionism kicked in for a moment and all of a sudden I was naked in bed in front of 20 people from the crew and another actor I met that same day,” he said of the scenes. “I was ready to do what needed to be done.”

We have a feeling we’ll be seeing plenty of Darren, too, if this naked selfie he shared during filming is anything to go by…