American actress Maddie Hasson comes out as ‘bisexual and proud’ 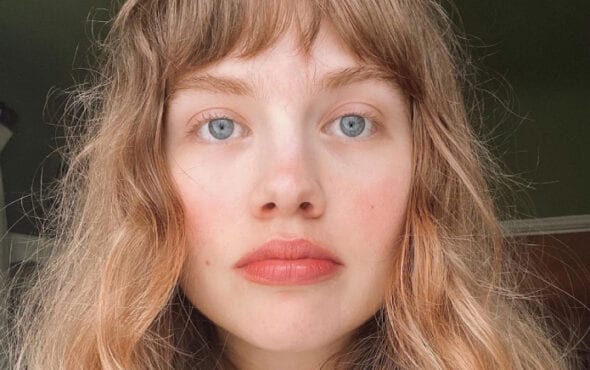 Maddie Hasson has come out as a member of the LGBTQ+ community.

The American actress made the announcement on her Instagram account on Sunday (3 January) after a fan asked her to post a selfie with a “gay/bi vibe”.

Hasson went on to reply with a photo alongside the caption: “Hi, I’m bi and proud!”

The star is best known for her roles on television, including Willa Monday on The Finder (2012), Jo Masterson on Twisted (2013) and Henrietta “Henry” Coles on Impulse (2018).

She also starred alongside Tom Hiddleston and Elizabeth Olsen in I Saw the Light (2015), which chronicled the life of country music star Hank Williams and his sudden death at 29.

She can next be seen in the James Wan thriller Malignant, which will also star Annabella Wallis, Jake Abel, George Young, Michole Briana White, Jacqueline McKenzie and McKenna Grace.

It is scheduled to be released later this year.