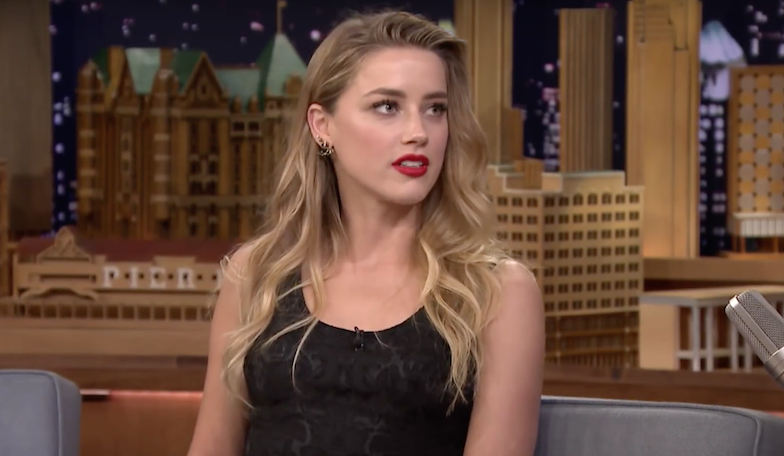 Amber Heard came out as bisexual in 2010.

Amber Heard, who is currently starring in the DC movie Aquaman, has opened up to Italian magazine IO Donna and explained why she came out as bisexual.

Speaking to the publication, she said: “It was a period when my colleagues were increasingly demanding privacy and in the meantime being bisexual was considered a taboo.”

She added: “But to be silent about something means to admit underneath that that thing is wrong. But I knew it was not like that.

“So I told myself to describe reality in a truthful way and to offer young people someone to look up to, since those of my generation had grown up without any model of reference.

“Who knows, thanks to me, maybe someone has felt less inadequate. The luck of this job is that it offers me an important platform, but I have a duty to give something back. To talk about justice, to make my roles have an impact… it’s the least I can do.”

Heard also spoke about the supposed liberalism in Hollywood, saying: “It is an industry full of fashionable people and noble ideals, but it does all the opposite of what it preaches.”

Amber Heard came out as bisexual during a GLAAD event, revealing that she was in a relationship with photographer Tasya van Ree. The couple split in 2012.

And in an interview in 2017, she revealed that people initially tried to stop her from coming out. “Even though everyone around me strongly advised me against it, I just, it was just wrong. I would rather go down for being who I am than to have risen for being something I’m not.”

She also implored gay male actors to come out of the closet, saying: “If every gay man that I know personally came out in Hollywood tomorrow… we’ll have a day of it, national ‘you know who you are day’ – if all of the gay men I knew personally came out tomorrow, then this would be a nonissue in a month.”