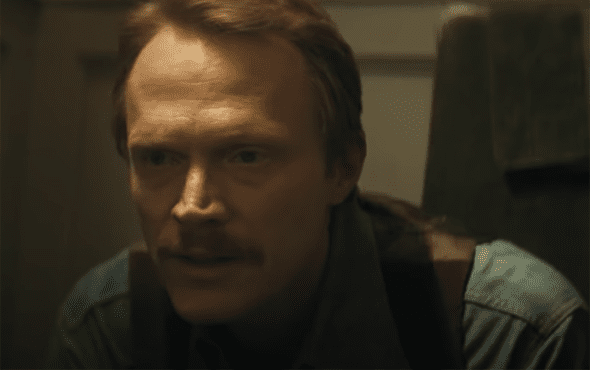 Get ready for a new heartwarming LGBTQ+ story.

Amazon Studios has just dropped the trailer for Uncle Frank and it looks like we’ll need to stock up on the tissues!

Taking place in the 1970s’, the film follows Frank Bledsoe, a gay man, and his niece Beth. The two navigate their growing relationship, family secrets, and the death of the Bledsoe patriarch.

The movie is written and directed by Six Feet Under creator Alan Ball who used experiences from his own life to create the film.

Uncle Frank first made its debut earlier this year at the 2020 Sundance Film Festival.

Uncle Frank will be released on Amazon Prime Video on 26 November 2020.