Amazon Prime have added over 60 LGBTQ films from Outfest 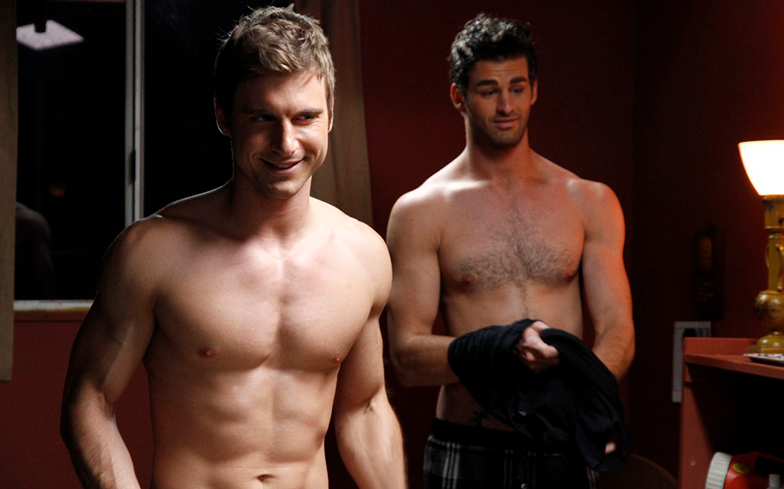 The Eating Out series, G.B.F, Geography Club, Women Who Kill and several other popular LGBTQ titles have been added to the streaming service.

Amazon have added over 60 LGBTQ films from Outfest in Los Angeles to their Prime streaming service.

The filmmakers/rights-holders published their titles on Amazon, and will receive royalties based on customer viewing time.

Cult queer films such as Women Who Kill, A Sinner In Mecca, Political Animals, Geography Club, G.B.F and the Eating Out series are now available to stream in the US. Unfortunately, the same can’t be said for the UK…

Christopher Racster, executive director of Outfest, said: “These are challenging times for many and reports of violence against LGBTQ citizens are on the rise. I still believe, though, in the power of our stories to change that narrative…”

He added: “It is a relationship like this with Prime Video Direct that will carry our stories across the widest network and reach the most individuals.”

Here are a few of the LGBTQ titles from Outfest that have been added to Amazon Prime:

Related: 6 LGBTQ movies coming out this year that we can’t wait to see.