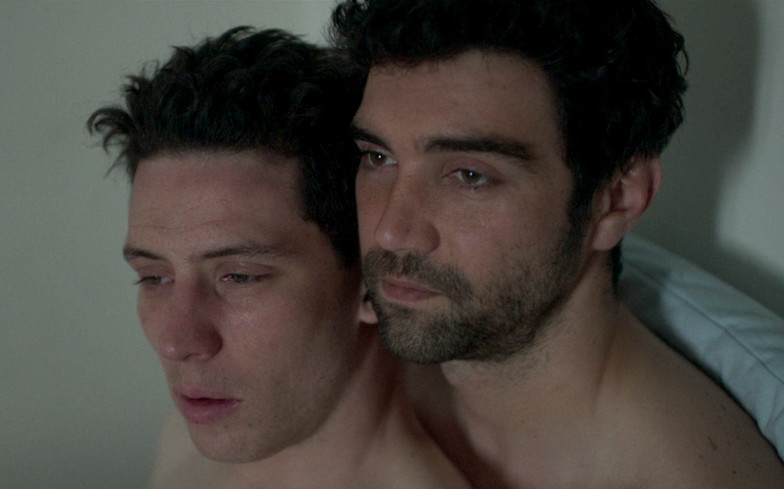 The director of God’s Own Country is urging fans to boycott the film on Amazon Prime.

Earlier today (20 May), Francis Lee asked viewers in the United States to not stream the critically-acclaimed romantic drama on the streaming service because several of the gay sex scenes have – for some reason – been censored.

“Dear friends in USA, God’s Own Country appears to have been censored on Amazon Prime. Until this is investigated please do not rent or buy on Amazon Prime. It is not the film I intended or made,” he tweeted.

According to several fans – who wrote in response to the British director – the love scenes have been cut in the version you can stream for free, but they remain in place if you purchase the film via Prime Video.

One fan – who says he’s watched God’s Own Country a “dozen times” – is filing a complaint with the service because the new edit negatively impacts the storyline of the characters and removes “the very essence of the film”.

“Johnny can not be understood and the arc of the relationship isn’t authentic,” he wrote.

Lee concluded his tweet by saying he will “report back” with fans.

This same-sex British love drama, which takes place in the Yorkshire highlands, tells the story of sheep farmer Johnny (Josh O’Connor) whose life changes with the arrival of Romanian migrant Gheorghe (Alec Secăreanu).

Despite initial tension, the two soon become engaged in a passionate liaison in the great outdoors.

The film received universal critical acclaim upon release and became the only UK-based production to feature in the world drama category at the 2017 Sundance Film Festival, where it won the world cinema directing award.