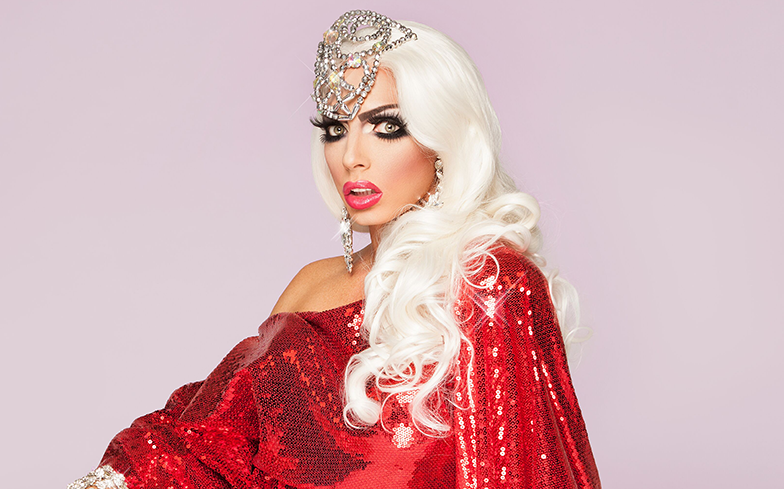 Will Alyssa Edwards sashay into the Drag Race werkroom once again?

We recently spoke with the legendary performer and asked if she’d consider ruturning to the franchise for the inevitable UK vs US spin-off, to which she responded with excitement: “Oh my gosh, absolutely! Why not? I wouldn’t need to think twice.

“It was such a fun experience for me, especially the second time around. Then, having the opportunity to go back as a choreographer a couple times… It’s so fun, and drag is fun. It would be interesting.

When we proposed the idea to Michelle Visage in her first interview for the Drag Race UK, she told us: “That would be really fun, our queens verses the queens that are on Drag Race UK. It could be really interesting, the aesthetic wars.”

Considering we’ve had four seasons of All Stars (with a fifth on the way), a Christmas special, Drag Race Thailand, Drag Race UK and an upcoming Canadian spin-off, a UK vs US season seems like a real possibility.

However, we will need a few more seasons of the UK show to warrant said spin-off. But have no fear squirrel friends, it looks like there will be plenty more seasons in the future because it’s been renewed for a second season by World of Wonder.

Related: Here’s who The Vivienne wants to see on Drag Race UK season 2.

Related: The Vivienne makes no apologies for “playing the Drag Race game”.