Alyssa Edwards is getting her own Netflix series called Dancing Queen 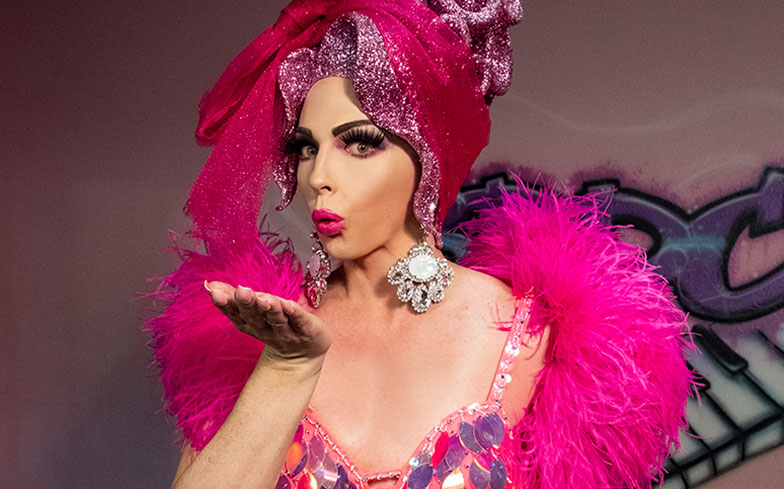 RuPaul’s Drag Race alum Alyssa Edwards is starring in her own Netflix show!

Dancing Queen, which is set to premiere on the streaming service in full on 5 October, is an eight-part docu-series filmed in Mesquite, Texas, the hometown of Justin Johnson aka drag superstar Alyssa Edwards.

Described as a “hilarious and heartfelt” journey, the brand new series will see Justin attempt to juggle his careers as a dance coach and a world-famous drag queen, as well as finding time for his family and his own love life. “Dancing Queen goes behind the makeup and into the drag performer’s highly competitive Beyond Belief Dance Company as he prepares a young class for an intensely competitive season,” the show’s official bio reads.

Alyssa rose to fame after appearing on season five of Drag Race, and later cemented her status as a firm fan favourite when she returned to slay the werk room in All Stars 2, and we’ve been dying to see more of her on our screens ever since.

You can watch the trailer (which features plenty of tongue popping) below.

The queen you know. The stories you don't.