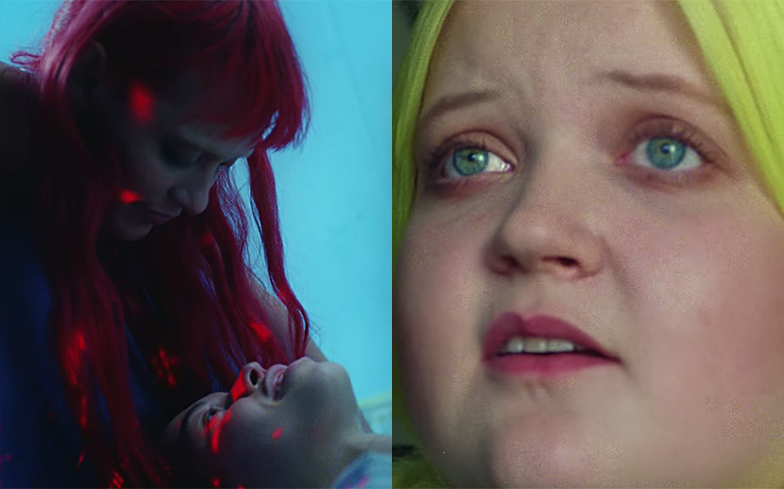 Alma has unveiled the music video for her new track, Lonely Night.

The beautiful, yet heartbreaking clip for the whistle, dance-pop anthem – which is directed by Deni Cheng and produced by Tiistai – tells the story of a young woman at a house party who is awaiting the arrival of her crush.

In a statement, the Finnish singer-songwriter said of the video: “The Lonely Night music video was a super important project for me. I told my story in the song and I wanted someone to make almost like a short movie out of it!

“I think we did great! My own character in the video is more like my own brain in real life telling me the reality but I always go with my heart end of the day! And sometimes we get hurt by it!”

Lonely Night is the fourth single taken from Alma’s highly-anticipated debut studio album, Have You Seen Her? It follows critically-acclaimed bops such as Cowboy, When I Die and Summer. The album will be released this September.

Watch the stunning video for Lonely Night below.

When we spoke to Alma for the seventh cover of GAY TIMES AMPLIFY, she admitted that she was reluctant to talk about her sexuality in interviews but was forced to because of media intervention.

“At first I was like, ‘I’m not going to talk about my relationship,'” she told us. “Especially in Finland because we had a couple of annoying leaks where paparazzi were on our doors. I got super anxious and was like, ‘Is this what my life is going to be like in my fucking home country?’” Then I refused to care.

She added: “I just needed to find a balance, because I’m still a normal human being and I don’t wanna ever see myself as a celebrity. I don’t want to hide anything – even if I do have more followers than my friends.

“I dunno, I just saw so many artists hiding stuff and that’s why people go crazy. I just refuse to do that. If people don’t like me as I am, if they think I’m partying too much, or I’m gross because I have a girlfriend, then okay. I’ll have to take that otherwise I will feel anxious.”