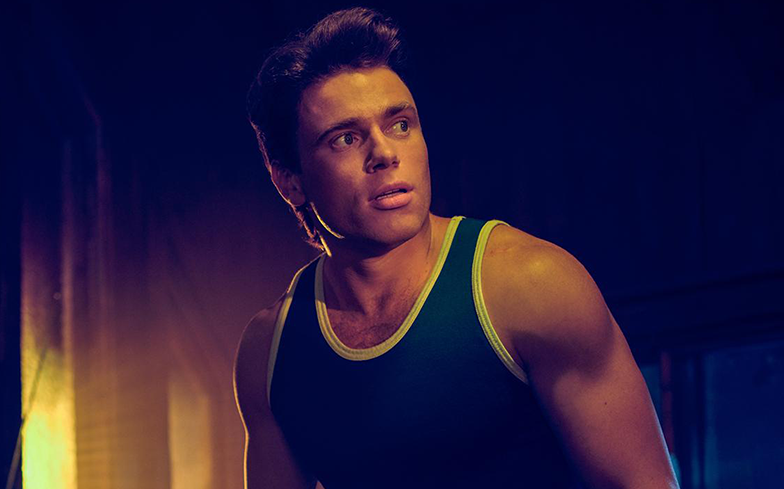 We are so on board.

The penultimate episode of American Horror Story: 1984 might’ve revealed the theme for season 10.

At the celebratory bash for the show’s milestone 100th episode, series creator Ryan Murphy confirmed to TV Guide that the eighth episode of the ninth season would include “a big” clue as to what fans can expect next year.

During the episode, there was one particular horror movie trope that kept being referenced: aliens and space. The first hint came from the tabloid journalist that Donna (Angelica Ross) and Brooke (Emma Roberts) cross paths with.

“Back in the 70s, all anyone cared about was Bigfoot, aliens, the Loch Ness Monster – all that Leonard Nimoy In Search Of shit,” she tells them. In the same scene, she mentions The National Enquirer, a long-running American publication that once awarded $5000 and “best UFO case of the year” to Travis Walton, a man who was reportedly abducted by aliens.

It’s all adding up, right? The alien concept was briefly explored in the show’s second season Asylum, when Kit (Evan Peters) was abducted and lifted into a spaceship. Are they about to make a comeback? Will we finally find out what happened to Kit?

Of course, other horror movie tropes were mentioned such as Bigfoot and the Loch Ness Monster, but… we’re not convinced. If they are to be true, then we fully expect John Carroll Lynch to portray those characters. His work this season? Emmy worthy.

What do you think of the potential theme for American Horror Story season 10? Are you on board with aliens or do you want the witches from Coven to reappear once again, like Murphy previously teased? Let us know in the comments!

All nine episodes of American Horror Story: 1984 are available to stream on NOW TV.