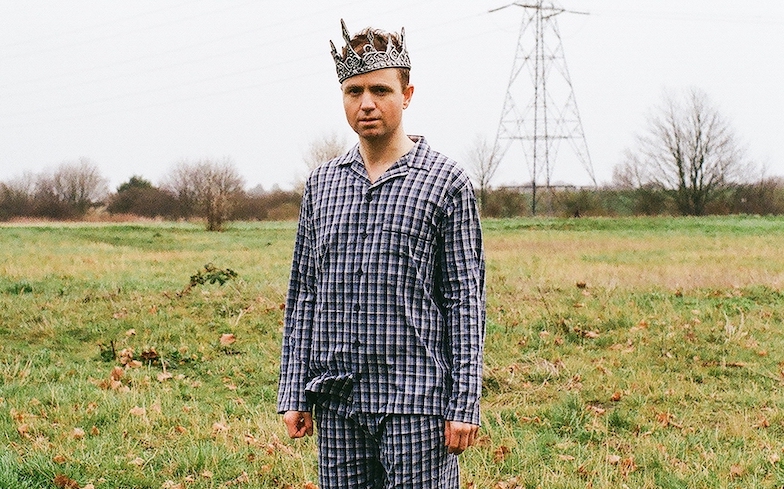 The new play, written by and starring Alistair Hall, is available to stream now, in association with The Actors Centre.

It’s impossible not to consider the impact of coronavirus in relation to the theatre – the sector has been hit particularly hard, with venues nationwide having closed their doors for three months and counting. While many have chosen to stream archive recordings of past productions – many to great effect – it’s been a difficult time to create new content. That’s why we’re excited by the prospect of Declan – the debut play from recent RADA graduate Alistair Hall, directed by Alexis Gregory. We were big fans of Gregory’s play Riot Act which we caught at the Arcola Theatre last year.

So what’s the concept? Declan is a modern ghost story with a gay twist. It’s a one-man show told from the perspective of a guy called Jimbo, who details an account of the disappearance of his best friend Declan. As the show progresses it becomes evident that Jimbo is completely obsessed with Declan – memories of him haunt Jimbo every moment of every day. It’s a play which touches on topical themes including isolation and a fear of a very unfriendly world outside the front door.

It’s an intriguing premise for a show, and Hall delivers a solid performance. Yet for its promise it doesn’t seem like the finished article. Set is a small studio with a handful of props scattered around, it never feels quite as exciting or urgent as it should. We’re aware that the current format was not the original plan – a live performance of the show is still pencilled in later this year – but a production of this nature requires intimacy, and viewing the action through a screen presents a real barrier. Big-budget cinematic productions, like The National Theatre has been presenting, aren’t as affected – but it’s really noticeable here.

That’s not to say it doesn’t have redeeming features. It explores some interesting and relevant themes, and there are a handful of engaging moments. But this feels more like a showcase of future potential, a snapshot of a work in progress, as opposed to the finished product. We’re keen to see how the live action production turns out, but in its current format, Declan is more of a mildly entertaining diversion as opposed to essential viewing.