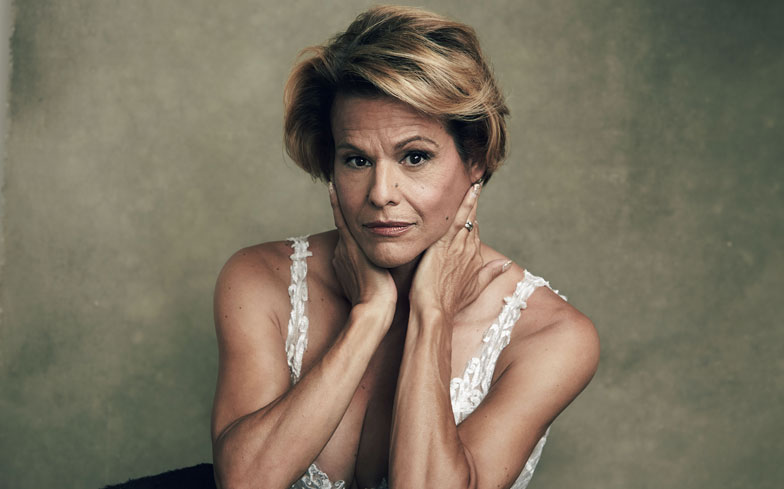 “I literally cannot believe my life.”

Transparent actor Alexandra Billings is set to make history as she joins the Broadway company of hit-musical Wicked. The actor will play the leading rolling of Madame Morrible, beginning performances at the Gershwin Theatre on 20 January, 2020.

Alexandra makes history as the first openly trans person to play the role in the production.

Posting about her excitement of the news, Alexandra wrote on her Instagram page: “Come Jan, I’ll be joining this cast of Broadway superhumans as Mdme Morrible, the lady with the largest wigs in theatrical history. I literally cannot believe my life. I am truly blessed. And completely shocked.”

Alexandra is an LGBTQ activist and has been inducted into the Chicago Gay & Lesbian Hall of Fame.

Wicked follows the lives of two friends, one green and one good as they battle life in Oz. The show features songs including Popular, For Good, and Defying Gravity.

The Broadway show featured Idina Menzel and Kristin Chenoweth in the original roles of Elphaba and Glinda.

A film adaptation of the musical is set to be released in December 2021. Stephen Daldry will direct.