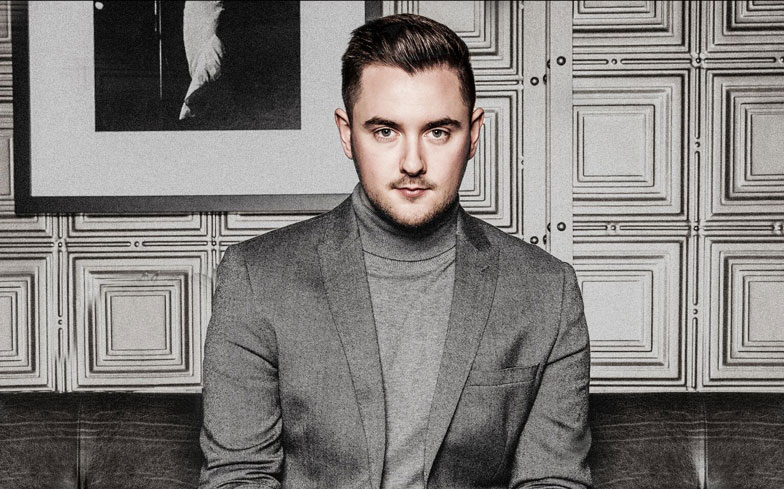 The Mancunian jazz singer turns in an impressive show at Soho’s Pizza Express Jazz Club to promote latest album I Thought About You.

For those unfamiliar with the space, the Pizza Express Jazz Club is a great little find on Dean Street in Soho. A wonderfully intimate venue, every seat in the house feels close to the action and affords a great view of the stage. There’s a relaxed atmosphere here, creating an opportunity to enjoy an evening of great live music to accompany dinner and drinks.

Tonight’s entertainment is provided by Alexander Stewart, a rising Manchester-based jazz singer who has supported both Gladys Knight and Dionne Warwick on their respective UK tours. His latest album has received radio support from BBC Radio 2, Jazz FM and Smooth FM and won critical acclaim from across the musical spectrum, and from this evening’s show it’s not difficult to understand why.

Alexander and his band perform two sets over the course of the evening, taking in reinterpretations of jazz standards, contemporary covers and a handful of original songs. Alexander is a dynamic and assured performer who has a great rapport with the crowd; his backing band impresses too, an accomplished team of musicians, each given an opportunity to shine with various solos dotted through the evening.

There’s plenty here to recommend. Alexander has a timeless jazz voice, remarkably similar to Michael Bublé; his band is talented and extremely proficient; the original songs impress; and the covers, reworking material by Dusty Springfield, Blondie, The Beatles and Sam Sparro, are intelligently arranged and diverse enough to keep the audience engaged. The show is held together by Alexander’s natural charm and style – he’s evidently a proficient showman.

Indeed there isn’t much to fault. Certainly it’s not the most original show in town, but it’s clear from the beginning that tonight’s musicians haven’t set out to push the boundaries of what jazz can be. We’re also aware that this genre is not everybody’s cup of tea, meaning this show won’t appeal to everyone. But none of this detracts from Alexander Stewart’s show being a confident, accomplished and entertaining night out.