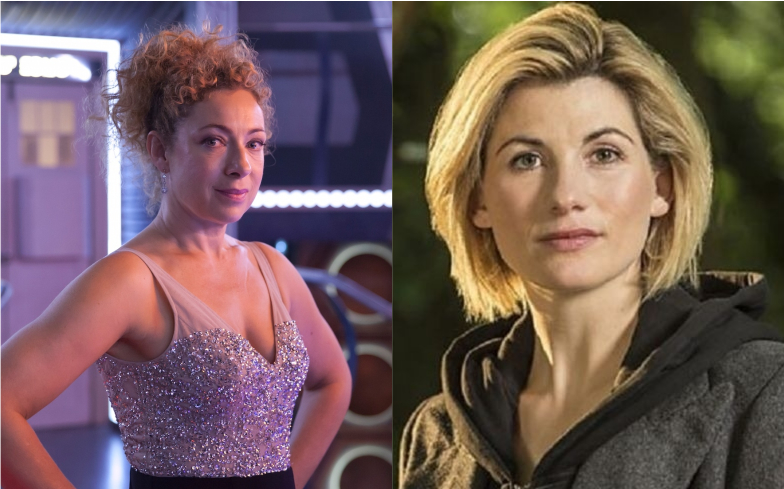 Former Doctor Who actress Alex Kingston has expressed a desire to return to the series, and forge a romance with the new Doctor, played by Jodie Whittaker.

Speaking about the possibility of a return to the show with the Radio Times, Kingston confirmed she had met with Whittaker: “I did meet her… we chatted about me coming back to Doctor Who!

“I love the character, and I think that, my gosh, there are wonderful potential opportunities down the road.”

However, she finished by saying: “It’s not my decision.”

During her time on the show, Kingston romanced various Doctors, and she hinted that this would continue if she returned, saying: “The fact is, because they’re all the same person ultimately, I don’t think she would think of her any differently to any of the others in a way.

“Because they’re the same spirit inside. It’s just a different, deep love.”

Last year, when Alex Kingston met Jodie Whittaker at Comic-con, BBC America posted a picture of the pair, saying that Whittaker had met “the Doctor’s wife.”

And this isn’t the first time that Alex Kingston has hinted at a romance between her and a female Doctor, telling fans shortly after Whittaker’s announcement: “I think [River would] just take her in her arms and give her a big kiss.

“I think it would be fantastic. It’d be great fun to explore that possibility, particularly now that the Doctor is going to regenerate into a female form… so yeah, let’s wait and see.”