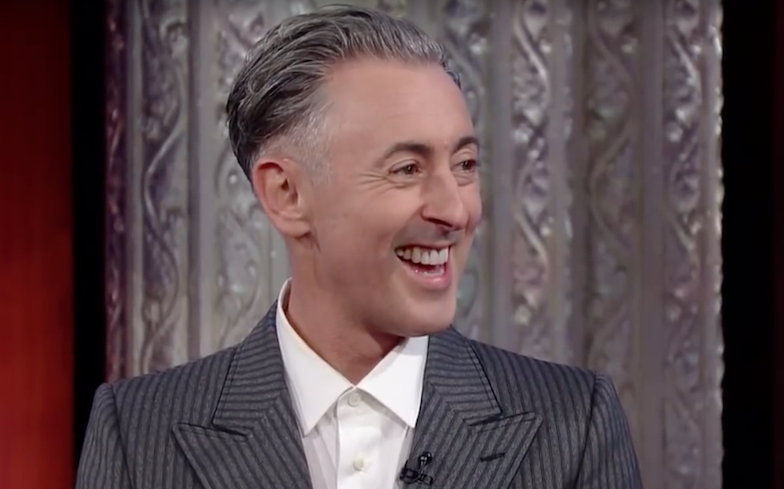 “To be the first ever network drama with a gay lead on U.S. television, it’s an incredible thing and a terrible thing at the same time.”

At the Television Critics Association’s press tour in Pasadena, the Emmy nominated actor told reporters that his character’s sexuality – and his marriage to another man – was a huge factor in accepting the role.

“To be the first ever network drama with a gay lead on U.S. television, it’s an incredible thing and a terrible thing at the same time,” he told reporters. “I’m married to a man so I brought that to the table.”

Reflecting on television’s portrayal of LGBT characters, he added: “Most times, when we see gay characters on American TV, their gayness is the prime thing. Their gayness is sometimes the problem.

“What’s refreshing about this is there’s a successful relationship and they’re supportive of each other. And being gay is also the fourth or fifth most interesting thing about this character.”

The Scottish-American actor told the TCA crowd: “I applaud everyone at CBS for having the courage to put that on, in the climate that might not be the best time to do it.

“Socially and politically, especially at time in America where gay people are being persecuted and our rights are being removed and the president is condoning the persecution against gay people by his silence, it was all the more important to have a character with a healthy same-sex marriage on TV.”

Watch the trailer for Instinct below.