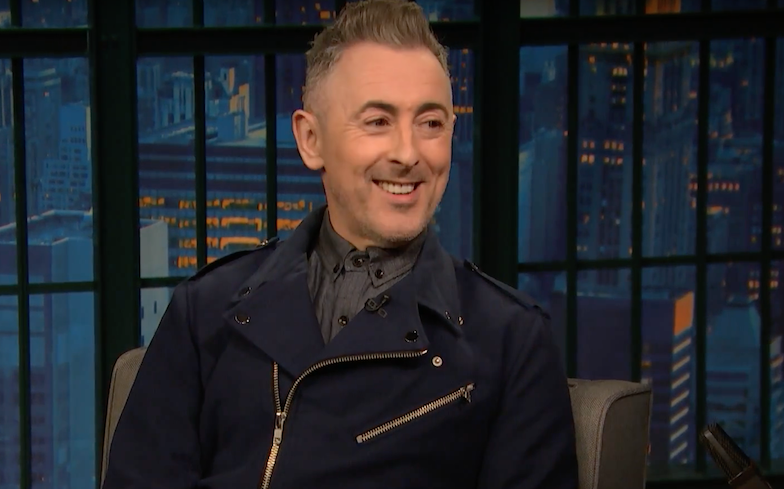 “It’s the first time on a network drama that there’s been a gay character in the leading role.”

One week ahead of its premiere, the Scottish-American actor has explained why the character is so groundbreaking.

During an appearance on Late Night with Seth Meyers, he told the host: “It’s the first time on a network drama that there’s been a gay character in the leading role.”

“And actually, what I think is really amazing is that most of the time, especially on network TV when someone is gay, when there’s a gay character it’s like, ‘they’re gay gay gay’ and it’s all about their sexuality and usually in a negative way.

“But the fact that this has a character whose gayness is way down the list of things that are most important about him is a positive thing, and also the fact that when you do see his same-sex life it’s in a really positive way, and that’s two things I don’t think are represented enough in this country.”