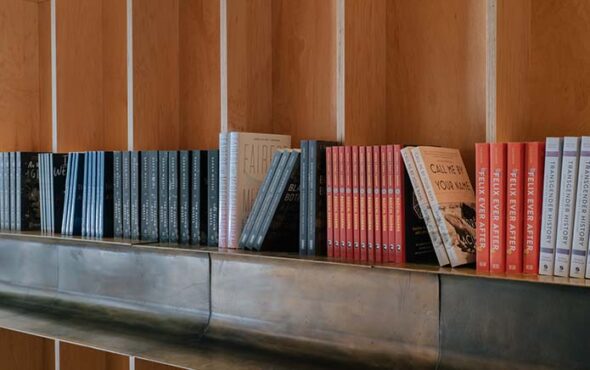 Following the cancellation of London Pride 2021, Aesop will be filling two of their stores with LGBTQ+ literature to celebrate the community.

The brand has announced plans to clear the shelves of two of its most prominent stores and fill them with content by LGBTQ+ authors and allies from all over the world.

Both the Soho and Borough branches in London will see the changes from 5 to 12 September and those visiting the stores will be able to take home a complimentary book of their choice – regardless of purchase.

It follows a similar move in the Americas, which Adam Kakembo, the brand’s Chief Marketing Officer, said was one of its “most unique activations yet”.

Kakembo added: “We are not simply changing our logo or launching a Pride-themed collection, this multi-layer gesture of generosity is aimed at supporting our LGBTQIA+ staff, customers, independent queer-owned books stores and the communities within these three cities.

“As a company committed to building a diverse,inclusive, and equitable culture, we are mindful of the heinous crimes, discrimination, and oppression of the LGBTQIA+ spectrum.”

Aesop’s retail and office teams were asked to recommend their favourite LGBTQ+ authors and titles in order to decide which would appear in the stores during this celebration of Pride.

The collection featured in the two London stores will include over 80 titles with a focus on BIPOC authors and the trans community.

The Pride celebrations will run from 5 to 12 September at Aesop’s London stores in Soho and Borough.