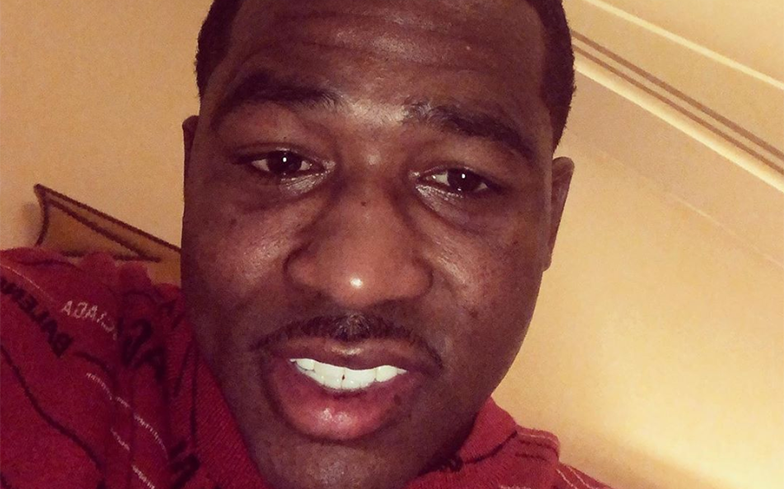 “If I got my gun on me, I’m shooting you in the fucking face, and that’s on God and them.”

Adrien Broner has threatened to attack and “shoot” any gay person that tries to “touch” him.

The professional boxer went on a disgusting, homophobic rant on his Instagram story, which was mainly directed at influencer Andrew Caldwell, who went viral after claiming he was “delivert” of homosexuality.

He slammed Caldwell on social media for claiming Broner tried to flirt with him, telling his followers: “Andrew C. Caldwell if you don’t get out my inbox before I punch the testosterone out yo GAY ASS.”

Caldwell blocked the athlete and wrote: “I will pull them receipts man text messages and inbox don’t make me call my lawyer. Stop lying to your fans you’re losing potential endorsements bc of your mouth. #Homegirl.”

Broner later said: “If any fag, punk ass n**** come run up on me, trying to touch me on all that gay shit, I’m letting you know right now — if I ain’t got my gun on me, I’m knocking you the fuck out.

His Instagram has been reported, and Caldwell is reportedly meeting with his team to discuss whether he can discuss legal action.

Back in 2016, Broner was charged with a misdemeanor battery for allegedly choking a waitress in a nightclub, and last year, he was booked into Fulton County Jail in Atlanta on a misdemeanor sexual battery charge.