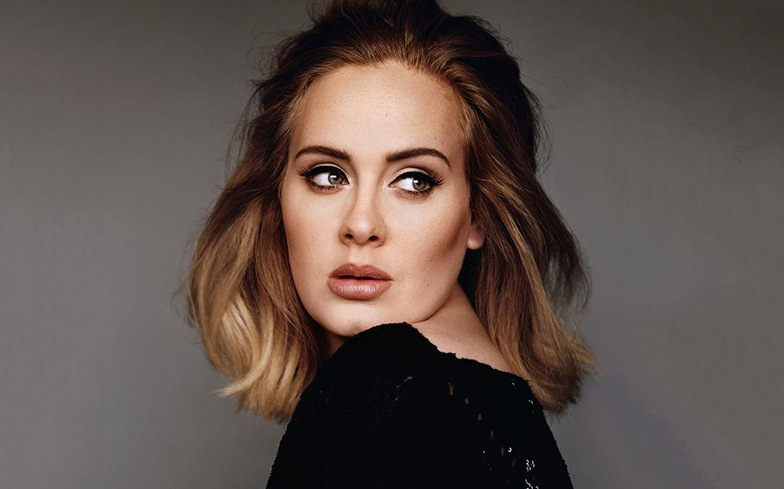 Adele has updated her followers on the status of her long-awaited fourth studio album.

Over the weekend, the British icon shared a throwback photo of her singing, to which one of her impatient stans (it wasn’t us, swear) asked: “Teaser? Album coming out today???!!!! Tell me now???!!!!”

Earlier this year, the Send My Love (To Your New Lover) songstress said the elusive album will be released later this year. At a wedding ceremony for her close friend Laura Dockrill, Adele told guests to ‘expect the album in September.’

Her manager also said she will drop the album before 2020 is over, telling Music Week: ‘The sooner [it comes out] the better”.

Obviously, due to concerns over the coronavirus pandemic, Adele has taken inspiration from fellow pop superstars Lady Gaga and Sam Smith and delayed it until further notice. But will she pull a Chromatica and release the month after?

It’s been five years since her last album, 25, hit the charts. The critically-acclaimed record reached number one in a whopping 32 countries and became the world’s best-selling album of 2015, so expectations are high for the follow-up.

And the world is clearly hungry for new Adele music – last year alone there were rumours of potential collaborations with Gaga, Beyonce and even rapper Nicki Minaj as fans clutched at straws for new material.

Adele’s LGBTQ+ fans in particular have been especially impatient. When she turned up at a gay bar with fellow Oscar winner Jennifer Lawrence, it became one of the most talked-about moments of the year.

The singer also spoke about new music in May last year as she turned 31, admitting: “30 tried me so hard but I’m owning it and trying my hardest to lean into it all. No matter how long we’re here for life is constant and complicated at times.

“I’ve changed drastically in the last couple years and I’m still changing and that’s OK. 31 is going to be a big ol’ year and I’m going to spend it all on myself. For the first time in a decade I’m ready to feel the world around me and look up for once.”

Adele continued: “Be kind to yourself people we’re only human, go slow, put your phone down and laugh out loud at every opportunity. Learning to REALLY truly love yourself is it, and I’ve only just realised that that is more than enough.”

She then joked: “Bunch of fucking savages, 30 will be a drum n bass record to spite you.”

Related: RuPaul, Michelle Obama and Adele hung out together in London.