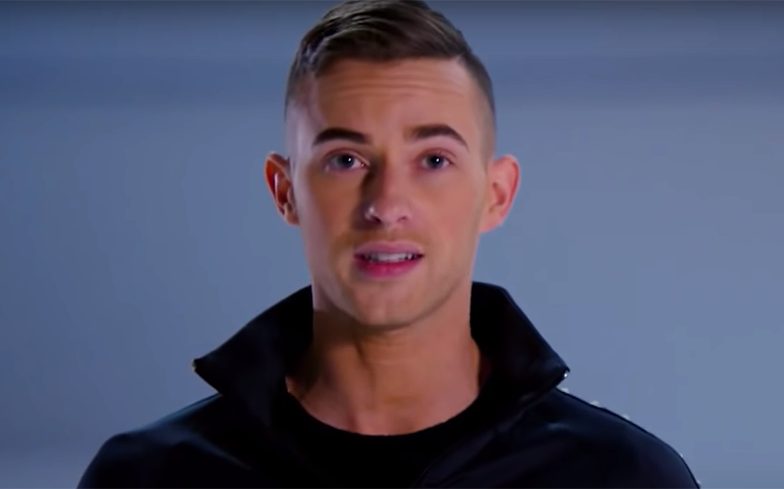 Adam Rippon is gearing up for his very own talk show with his new Tokyo Olympics series.

According to a report from the Hollywood Reporter, the Olympic athlete is set to host a brand new daily coverage series titled Talkin’ Tokyo.

In a partnership with Twitter and NBC Olympics, the series will be broadcast live on the social media platform and will be covering the forthcoming summer games.

Taking to Twitter, the Bronze Gold medallist expressed his excitement, stating: “SO EXCITED to be going to the Olympics this summer, host *this* show for [Twitter] and cheer on Team USA!!! See you in Tokyo.”

NBC Olympics are expected to create original live videos for the Twitter-based show. The platform will also host daily polls that will allow users to vote for specific event coverage.

SO EXCITED to be going to the Olympics this summer, host *this* show for @twitter and cheer on Team USA!!! See you in Tokyo 🏆🙆🏼‍♂️ https://t.co/OqKxIyWpAC

Me working at the Olympics this summer pic.twitter.com/UOtiudz6Qb

2021 has been a monumental year for the former sports star. Back in February, Rippon revealed that he and his now-fiancé, Jussi-Pekka Kajaala, were engaged.

Rippon and Kajaala proposed to each other while they were staying in Finland this winter.

The gold medallist wrote: “JP and I didn’t get to see each other for almost all of 2020 because of the pandemic. When there was finally a chance for me to go and see him in Finland, I jumped at it.

“I was there for a little over two months. While I was there, I would tell him about five million jokes that I would want to pitch during my 5 hour zoom meetings for our NBC comedy.

“And he would drive me into the Finnish forest where I would attempt to try and “help” him shovel snow so he could keep working on the cottage he’s building.

“So, in between all that and binging the entire 4 seasons of The Crown, we bought ourselves some rings and said that magic word.. “duh!” We got engaged”.”

We can’t wait to see Rippon’s magnetic personality and comedic genius shine this summer on Twitter.