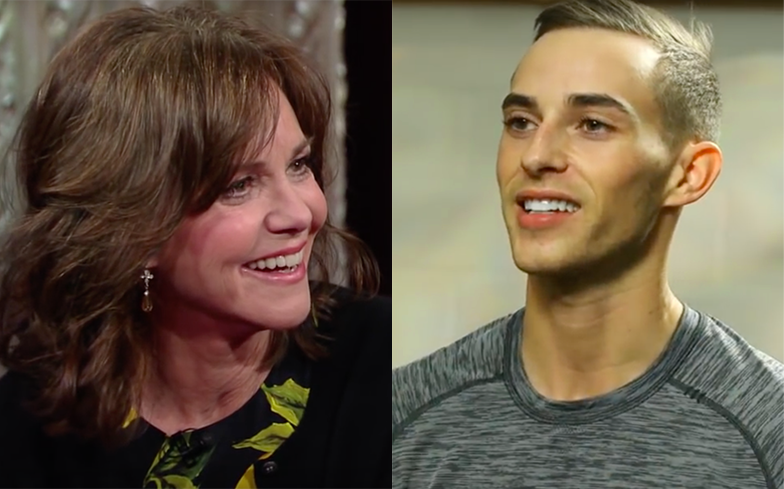 Over the weekend, Sally Field proved she could add ‘matchmaker’ to her resumé after she tried setting her son up with the Olympic figure skater on everybody’s lips… Adam Rippon.

Sally then had one final message for the Adam: “Sam was mortified. I have to bud out now..but I would like to see Adam in the family.”

Now, the out athlete has responded to Sally’s matchmaking attempts… in the best way possible.

In an interview with BuzzFeed, Adam reportedly screamed when he heard Sally’s message – because, duh, she’s Sally Field – and replied: “Sam, your mom – I admire her. And I’m sure one day we’re going to meet! So thanks, mom.”

Just some really helpful advice from my mom on how to deal with my Olympic crush. pic.twitter.com/shYCXwNOMf 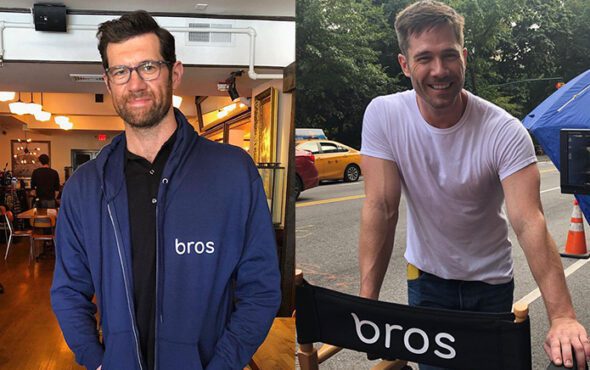