Adam Rippon and Matt Bomer to guest star on Will & Grace 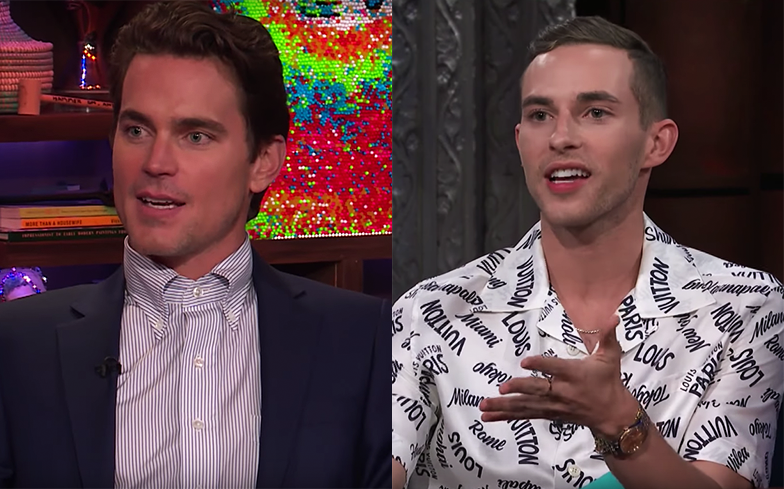 Will & Grace has added some massive guest stars for the show’s tenth season.

American actor Matt Bomer (American Horror Story, Magic Mike) will appear as a love interest for Will (Eric McCormack), and is described as a “smooth-talking, self-satisfied TV news anchor.”

Olympic champion Adam Rippon will also appear in the episode, but it’s not been confirmed yet whether he will appear as himself or as a character. He uploaded a photo on his Instagram story alongside Bomer with the caption: “Am I a talented actor now?”

Bomer also posted a photo alongside the figure skater (see below). The ninth season was acclaimed by fans and critics, scoring two Golden Globe nominations – one for Best Television Series (Comedy), and Best Television Performance by an Actor (Musical/Comedy) for Eric McCormack.

It also received five nominations at the 70th Primetime Emmy Awards, which will take place 17 September.

Related: A LEGO Will & Grace set could be on the way, but it needs your help.