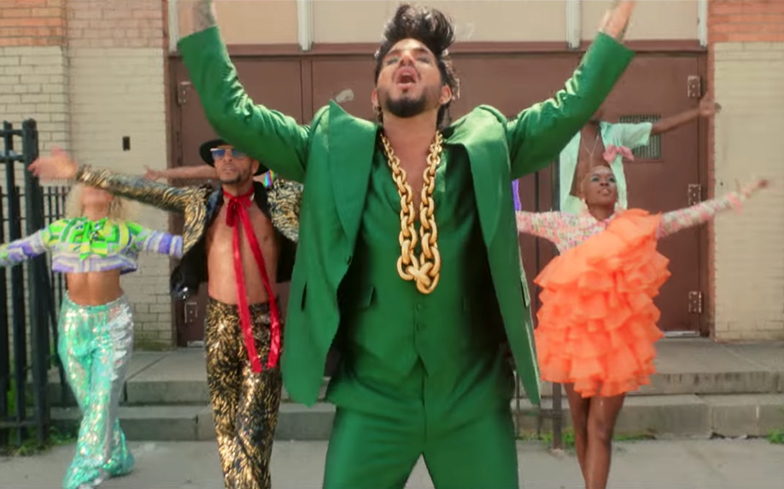 Adam Lambert is continuing on his emboldened new era.

Following on from singles Feel Something, New Eyes and Comin In Hot, the funky Superpower is the fourth track to be released from Adam’s new album Velvet, which will be released in two parts. Side A is due out later this month.

The song sees Adam continue to leave behind the dancefloor-ready sound of previous records in favour of guitar-driven funk and rock – a move which he says was inspired by artists including Tame Impala, The Black Keys and Prince.

“There’s a lot of crazy stuff going on in the world right now. I feel like there’s a lot of groups of people that get discriminated against or get ostracised,” he told Capital FM about the meaning behind the new track.

“I kind of wanted to make a song to make people in that situation feel like they didn’t have to take it. It’s like proud rebellion.”

Watch the video for Superpower below.

Velvet: Side A is due for release on 27 September.