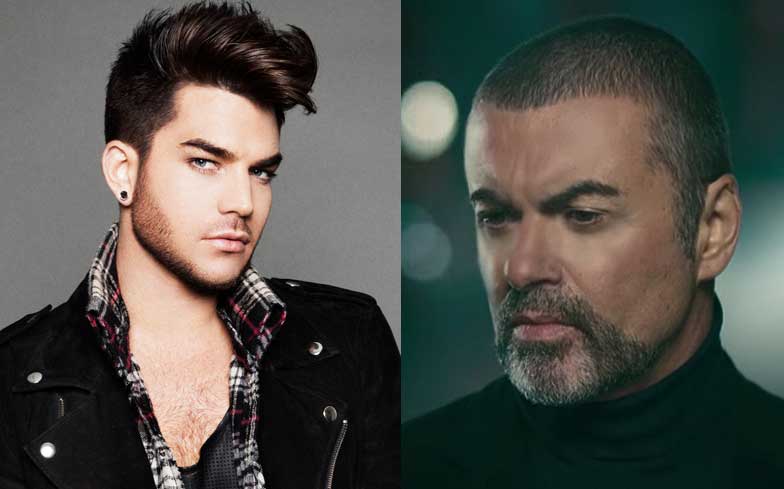 Adam Lambert said there was “we don’t know that much about him.”

Adam Lambert, who rose to fame on American Idol and has been touring with Queen for the past ten years, has told the Metro that he would like to play George Michael in a possible biopic about the singer.

“I’d like to see a George Michael biopic,” he said. “I think that would be very interesting.

“That’d be cool, I just feel like, we don’t know that much about him. You know, to me, it would be great to kind of explore George’s life.”

When pressed on whether he’d play George in the biopic, Adam laughed and replied: “I’d give it a go. Yeah, sign me up.”

The singer also told the publication that his latest album, Velvet, is not only his most “authentic” album, but also his most “queer” one to date.

“You had to sort of play by a certain framework in order to be afforded the opportunity to be played on the radio and to sort of have business support,” Adam explained.

“And one of the great things now is we’re in a time where, because of streaming, you’re really having a direct line to your audience. And those certain social taboos are fading.”

Earlier this year, Adam launched a new foundation in support of LGBTQ human rights, the Feel Something Foundation.

In a post on Instagram, Adam said the foundations’ mission is “to support LGBTQ+ organisations that are moving the needle for communities of all ages and backgrounds”.

The organisation will work with charities who focus on issues that disproportionately affect the LGBTQ community in areas including education and the arts, homelessness, suicide prevention and mental health.