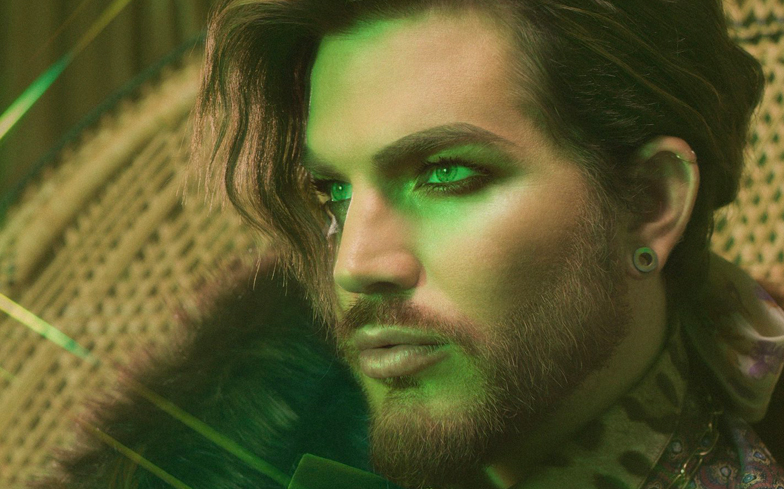 Adam Lambert has opened up about his experiences with homophobia.

The out singer-songwriter, who rose to fame after making it to the finals on American Idol, has become one of the most widely-recognised queer artists of his generation, thanks in no small part to his soaring vocals and legendary world tours with Queen.

But despite amassing a huge and loyal fanbase, he’s also experienced homophobia and discrimination during his career in the entertainment industry, which he opened up about in a new interview with GQ.

“Funny as it sounds it, probably within the theatre world,” Adam said when asked when he first experienced homophobia.

“I would be auditioning to play parts such as the romantic young leading man and it was hard because there was a lot of homophobia in casting. My manager would come back and say ‘Well, they really feel like you’re too light.’ I was like, ‘What does that mean?’ and they said, well, it means gay.

“It was difficult because I was in my early twenties trying to come into my own and figure out who I was, all that. And then at the same time I’m trying to get work where I have to be other people and sort of have to downplay that part of myself.

“It was super confusing because I felt like, ‘Where can I express myself?’ That’s probably one of the reasons I started becoming drawn to music and being my own artist: being able to do things on my own terms.”

The song, which ditches the dancefloor-ready sound of previous records in favour of guitars and Wild West-inspired beats, is the first proper single from his upcoming fourth studio album Velvet, indicating a new era for the American Idol’s pop journey.

“I wanted my first single to reflect my current state of mind and to bring listeners into a romantic, earthy vibe. New Eyes is a love letter to innocence and to finding new passions,” explained Adam.

The music video, directed by Miles & AJ, is the first of a multi-part music video short film to support Adam’s new album Velvet, which “explores the discovery and the rebirth of hope” – we’re promised that part two is coming soon.

In an open letter to fans earlier this year, Adam explained that he has managed to pull himself out of a dark period in his life. This new song very much alludes to the turmoil he has not only endured, but overcome.