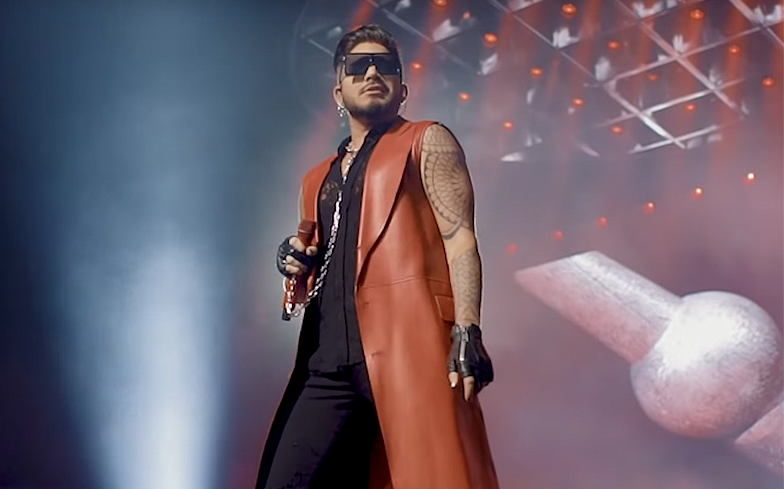 As Queen and Adam Lambert prepare to start a mini residency in Las Vegas later this week, they have given us all a backstage glimpse at one of their shows.

During their headline spectacle at the O2 Arena last month, Adam took the cameras behind the scenes at the iconic venue, while reflecting on Freddie Mercury’s legacy.

The American star has been touring with Queen for years now, playing sold out shows to hundreds of thousands of fans across the globe.

But which Queen song instantly makes Adam think of Freddie while he’s performing it on stage?

“I think about that because in a way he is living forever because we’re still singing these songs, performing them for an audience, and reminding them of Freddie.”

Adam also revealed that his stage outfits are heavily inspired by Freddie’s “fearless, bold, over the top, and wild” persona and style.

What’s more, the video sees Adam speak with Mosaic who are a LGBTQ youth group based in London.

Queen and Adam Lambert will play 10 dates as part of their Crown Jewels residency at the Park Theatre in Las Vegas, which starts on 1 September and runs throughout the months.

Ada, meanwhile, has been busy working on a brand new album and plans to release long-awaited new music later this year.