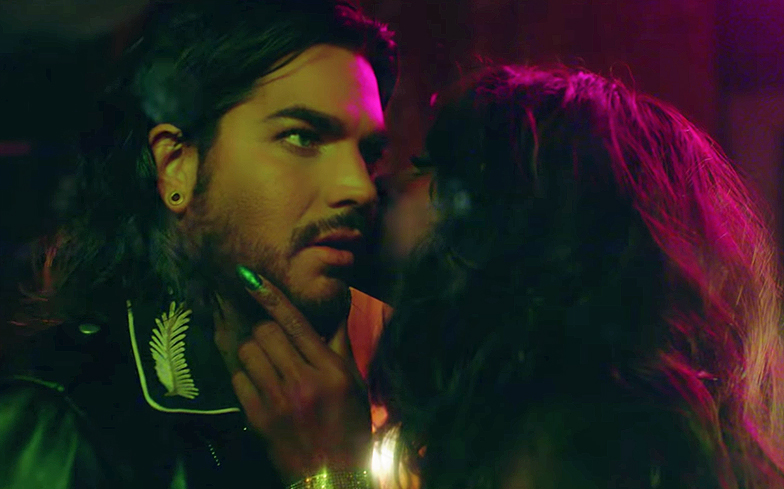 Adam Lambert has unveiled his new single Comin In Hot.

Following on from Feel Something and New Eyes, the groovy Comin In Hot is the third track to be released from Adam’s new album Velvet, which will be released in two parts. Side A is due out in September.

“I want your touch, come put your hands on me, I want my love to feed your vanity,” he lusts on the flirty, guitar-driven track, which sees the former American Idol continue to ditch the dancefloor-ready sound of previous records as he enters a new era.

The music video, meanwhile, is the second instalment in a short film which “explores the discovery and the rebirth of hope” in support of new album Velvet, following on from the Miles & AJ-directed New Eyes video.

Performer and trans activist Miss Shalae stars in the clip as The Goddess, who casts love spells on the bar’s patrons.

Watch the video for Comin In Hot below.