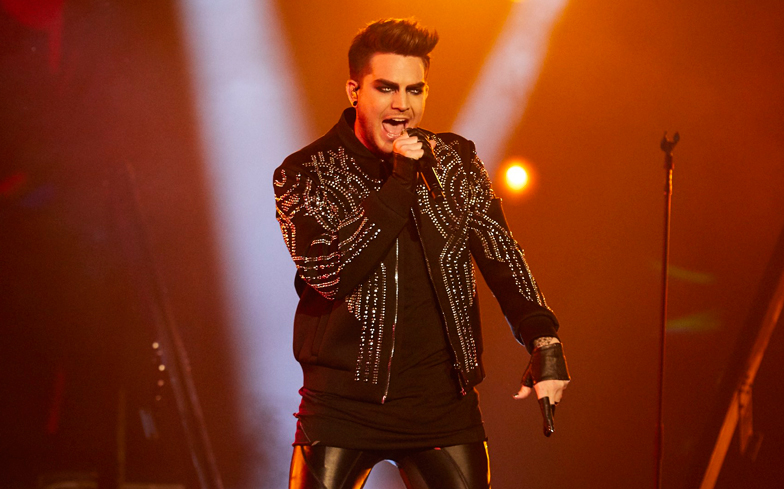 Adam Lambert will be starring alongside Daniel Radcliffe in the movie.

Singer and actor Adam Lambert has been cast as the villainous Emperor Maximus in the upcoming Playmobil: The Movie. Lambert will be starring alongside Harry Potter star Daniel Radcliffe, who will be portraying secret agent Rex Dasher, and All About That Bass singer Meghan Trainor, who will be a fairy godmother.

Similarly to the hit movie, The Lego Movie the film will be a blend of CGI with live-action scenes. Actress Anya Taylor-Joy, from The Witch and Split, will star in the main role of Marla, who has to find her younger brother, Charlie – played by Gabriel Bateman, who has had roles in Annabelle and Light’s Out – after he disappears into the world of Playmobil.

Comedian and actor Jim Gaffigan has the role of Del, a delivery truck driver, and Wendi McLendon-Covey, who has been cast in an undisclosed role, also join the cast.

Earlier this year, Adam Lambert, who has been touring with Queen, revealed which Queen song reminds him of Freddie Mercury. “When I sing Who Wants To Live Forever, I think about Freddie,” he said.

“I think about Freddie being taken away from us way too soon, and him being ahead of his time. I think about that because in a way he is living forever because we’re still singing these songs, performing them for an audience, and reminding them of Freddie.”

He also revealed that his on-stage outfits were inspired by Freddie’s “fearless, bold, over-the-top, and wild” persona and style.

Playmobil: The Movie will be released in 2019.