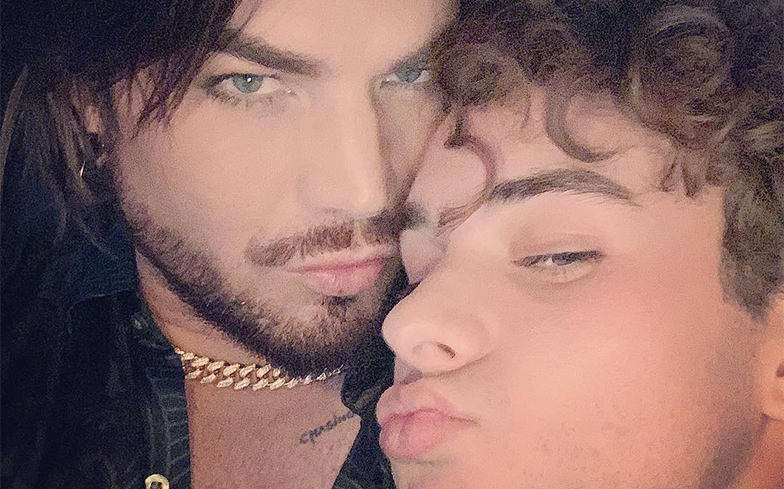 Adam Lambert is officially off the market.

The out singer-songwriter and American Idol alum took to Instagram this week to confirm his relationship with model Javi Costa Polo, sharing three adorable photos of them together.

“LUV U,” he simply captioned the photo, with Javi commenting, “I love you.”

When questioned by a fan in the comments section if this meant they were “finally” making things official, he replied: “Honey we have been official for months. IG isn’t the gatekeeper of our truth!”

Javi also took the opportunity to share a photo of him alongside Adam, captioning it with lyrics of his song If I Had You: “But if I had you, that would be the only thing I’d ever need.”

While neither of the men confirmed how long they’ve been seeing each other, Javi did accompany Adam to the Oscars this year, where the singer performed with Queen.

Adam recently released a brand new track called Feel Something, a preview of his new album, which was written about “climbing out of the low period, defying my disillusionment, owning my needs, and opening my heart”.

Listen to the song here.