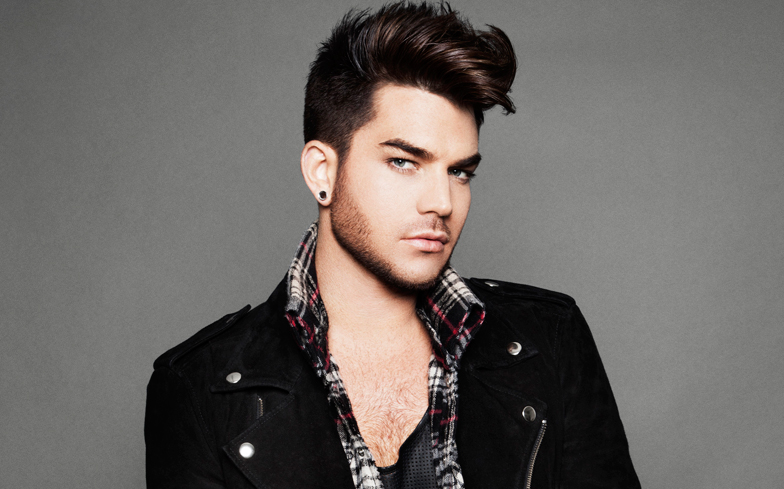 The singing sensation rose to fame after making it to the finals of American Idol back in 2009, and now, as well as having a successful solo career, Adam Lambert’s also taking the world by storm touring with Queen.

To celebrate his amazing voice, we’ve rounded up some of his best live performances so far.

For Your Entertainment – American Music Awards, 2009

This now infamous performance with an S&M theme sparked controversy when Adam kissed one of the backing musicians. It was all anyone could talk about, with Perez Hilton blogging: ”Was it over-the-top? Yes. And we loved it!”

Adam’s audition for American Idol was the first step in getting him all the way to the finals, with judge Randy Jackson saying: “I actually think it’s time currently, for somebody like you.”

Performing with Queen, Adam received a standing ovation and put on another amazing show, as always.

Queen and Adam Lambert kicked off their North American tour in 2014 with Adam showing off his amazing vocal range in this classic song.

A powerful performance of one of Adam’s most famous songs, with powerful lyrics such as: “Theres nothing wrong with you, it’s me, I’m a freak.”

This cover of what is quite possibly the most emotional song ever written will go down in history as one of the greatest American Idol performances ever.

Last summer, Adam nailed this cover of one of George Michael’s biggest hits, and did the late singer proud.

Duetting with Angie Miller on American Idol, this is a beautiful duet stripped down so we can appreciate both Adam and Angie’s beautiful voices and harmonies.

Re-watching this performance in the final stages of American Idol makes us all question exactly why it was that Adam didn’t win.

Adam proves that he’s more than capable of doing justice to Freddie Mercury in this performance, and it makes us all want to get up and dance.