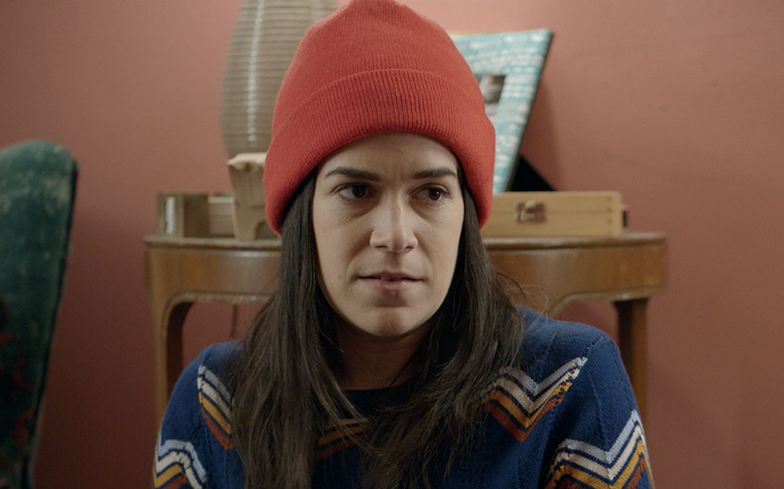 Abbi Abrams is set to receive her first female love interest in the final season of Broad City.

The critically-acclaimed American sitcom is coming to an end this year after five seasons, and according to Abbi Jacobson and Ilana Glazer, its final run is about to get a whole lot more queer.

When asked in a recent interview about Abbi’s upcoming relationship with a woman, Jacobson said she wanted her character to explore her sexuality because she also identifies as bisexual.

Glazer added: “She knows how to ask somebody out, and she wants to. It’s fun to see that. For the whole show, we’ve been figuring out how much different we are than our characters.

The fifth and final season of Broad City will air 28 January on Comedy Central. Watch the trailer below.