Aaron Carter reveals family plans after his stint in rehab 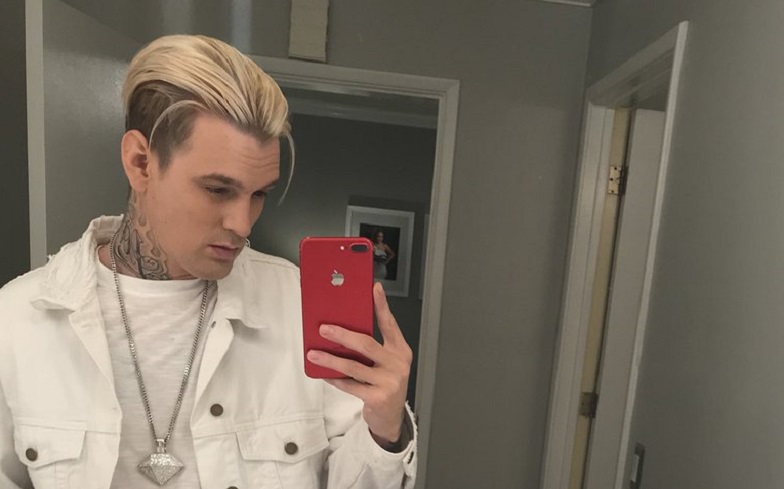 Last year, singer Aaron Carter came out as bisexual. A few months later, he checked himself into a rehabilitation clinic after his weight dropped to dangerously low levels.

Carter has since left the clinic, released new music, and now, in an interview with People, revealed his future family plans.

In the interview, Carter said: “I’m going to be a good father. I know it. I want lots of kids, lots of stability, lots of happiness and laughter and learning and having fun. It’s going to be good.”

He then explained to the magazine that he was hoping to have daughters, saying: “I want to have girls. Maybe it’s because of all my sisters and being a mama’s boy.”

However, despite his family ambitions, Carter revealed that he wasn’t ready for a relationship yet, saying: “I just don’t have the mental capacity for relationships right now. I have a lot of other things I got to get in line and get in order in myself.

“If someone’s going to be with me, I’m going to want to be at my best. The next person I’m in a relationship with, I’m really going to grill them so hardcore.”

Carter also spoke about his bisexuality, saying: “I didn’t feel any scrutiny. I was really open and honest about my attraction to men and women, and I got a lot of support from it.

“Whether people believe it or not, I could [not] care less. It’s my personal life, not yours. It belongs to me.”

Related: Aaron Carter breaks down during first performance since coming out

Carter was also asked about his new album, LØVË. He revealed that many of the songs on the track were inspired by his ex-girlfriend, Madison Parker, who Carter says broke up with him because of his bisexuality.

“This album is about going through not being quite broken up yet and toxic situations. You’re not being treated fairly and you want to get out of the situation but you can’t. Relationships are tough.”

Carter finished the interview by saying: “I’m focusing on living and being really happy.”