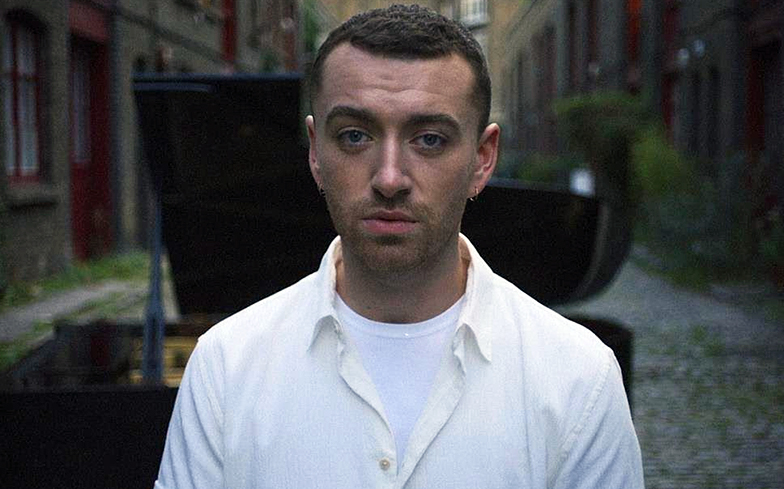 The incident arose after the singer posted a video of her on his Instagram story.

Sam Smith has been accused by office worker Lauren Brooks of ‘fat-shaming’ her when she was on holiday in California. In a video, posted to Smith’s 9.5 million Instagram followers he zoomed in on her breakfast, captioning it “Good going.”

Speaking to The Daily Star, Brooks said that incident could have “horrendous” consequences, saying: “It seems as if he is fat-shaming me for having such a big breakfast.

“He has 9.5 million followers – and anyone who knew me and followed him would recognise me right away.

“Imagine if I was a girl who was even slightly insecure about her weight. To have a celeb mock her for eating a meal would be horrendous.”

However, in a statement given to Digital Spy, Smith’s representative denied that he had fat-shamed Brooks, saying: “Sam posted because he was jealous of her fabulous breakfast.”

In an interview with The Sun earlier this year, the singer opened up about suffering from anxiety, which left him terrified about going on stage.

“I get massive anxiety. I really struggle. I was so nervous at the Grammys this year,” he said.

“I thought I would be more in control of my body and emotions but I get so nervous, to the point I’m almost having panic attacks.

“Sometimes I need people who I love around me to tell me, ‘Pull yourself together, you’re being a drama queen – it’s too much now, Sam, so rein it in.’”

He added: “My anxiety levels and mental health went through a shaky period at Christmas,” he explained. “But I’ve started meditating now, I am not drinking, I am trying to look after my mental health.