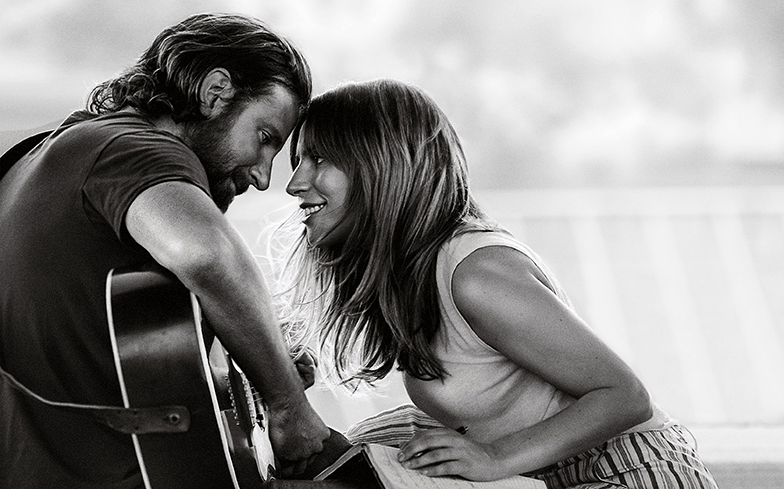 Warner Bros are re-releasing A Star Is Born with 12 extra minutes of footage.

The new version of the critically-acclaimed drama will feature extended musical performances of tracks such as Black Eyes, Too Far Gone, Alibi, Is That Alright? and Ally’s acoustic rendition of Shallow.

The most exciting part, however, is that it will introduce a brand new song from Lady Gaga and Bradley Cooper called Clover.

During the film’s original cinematic release, it grossed over $425 million worldwide. Shallow also topped the charts in countries such as Australia, Austria, Canada, Ireland, New Zealand, Sweden and the United Kingdom.

Following its widely-praised performance at the Oscars, it’s predicted to hit a new peak in the United States. It originally charted at number five in the country, but has since soared to the top position on iTunes and the top ten of Spotify.

If it manages to usurp Ariana Grande’s 7 rings from the pole position, it will become Gaga’s first US number one since Born This Way back in 2011. So get streaming Monsters!

A Star Is Born will be re-released in US cinemas for one week only from this Friday, 1 March.