A standalone Boba Fett movie has been confirmed 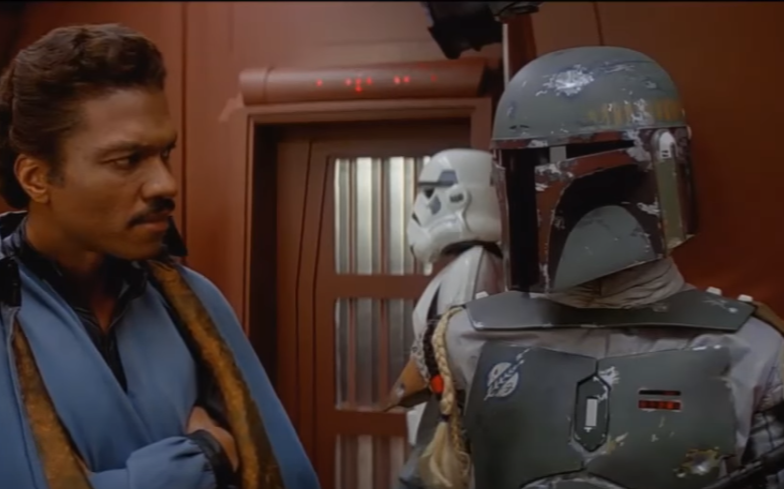 However, most of the details are currently being kept under wraps…

Solo: A Star Wars Story was released today, and for fans of the series this new announcement is set to make them even more thrilled. Boba Fett is a fan favourite character with a criminal amount of under use in the films.

However, that is all about to change, as a standalone film based around his character has been confirmed by The Hollywood Reporter.

It has been confirmed that James Mangold, the director of The Wolverine and Logan, will be writing and directing the film. Other than that nothing else has been confirmed, although the writer and producer of the X-Men franchise, Simon Kinberg has been rumoured to be working on it.

The Boba Fett film is just the latest in a slew of standalone Star Wars films. Last August, The Hollywood Reporter also confirmed that a standalone film based on Obi-Wan Kenobi is also in the works. Like with the Boba Fett film, not much is currently known about this one either, but the director of the film version of Billy Elliot, Stephen Daldry is rumoured to be linked with the project.

Another big Star Wars announcement recently, was the confirmation that the iconic character, Lando Calrissian, identifies as pansexual. When asked about the announcement, Donald Glover, who plays the character in Solo: A Star Wars Story said: “How can you not be pansexual in space?

“It just didn’t seem that weird to me ‘cause I feel like if you’re in space it’s kind of like, the door is open!”